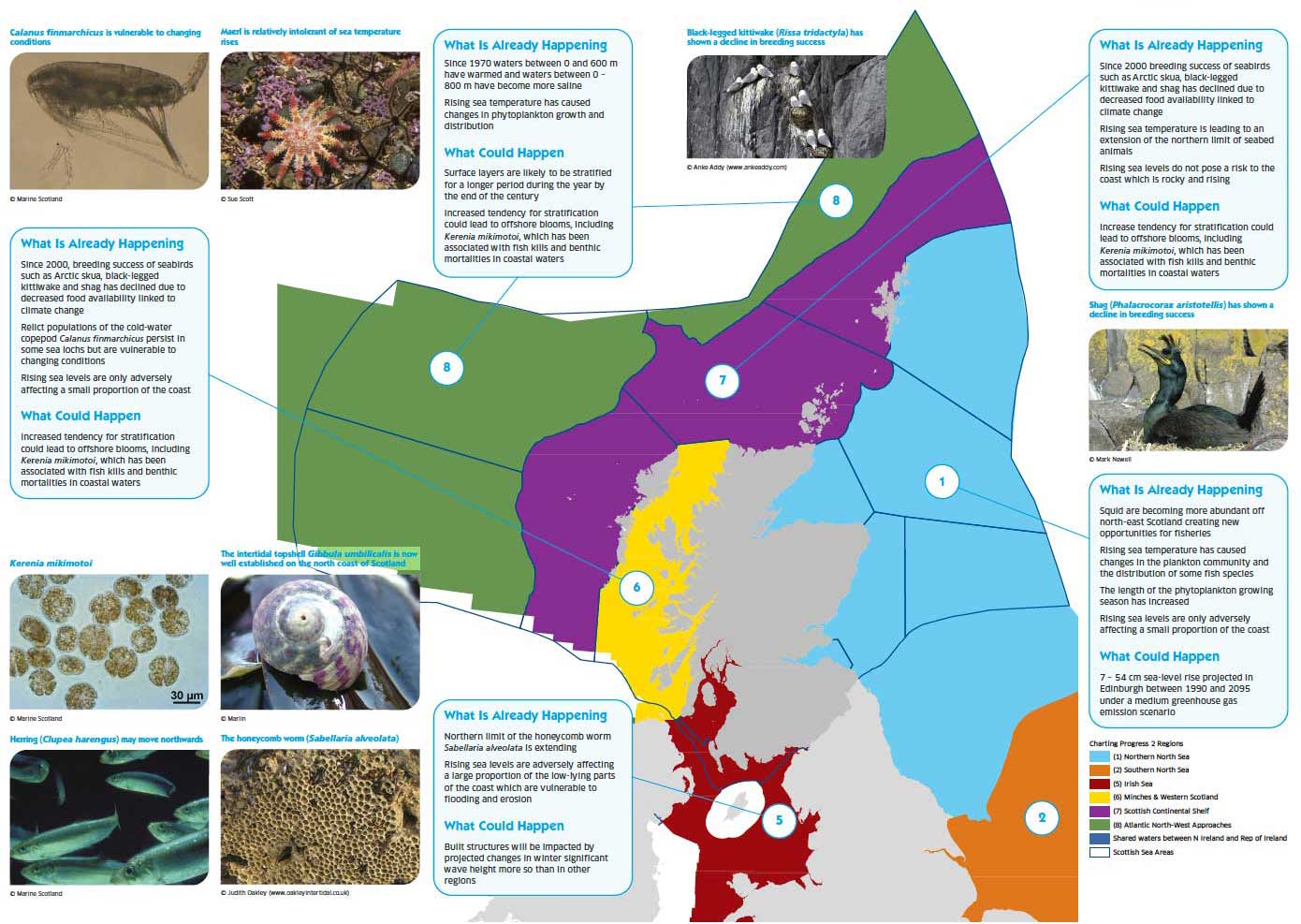 The climate of Scotland's seas is largely defined by their temperature, salinity, circulation patterns (see Chapter 2) and exchange of heat, water and gases with the atmosphere. The functioning of Scotland's seas is dependent on changes in these climatic factors as well as chemical parameters such as acidity.

The most up-to-date assessment of the implications of climate change for Scotland's seas is provided by the Marine Climate Change Impacts Partnership ( MCCIP), which produces a Report Card at regular intervals based on evidence from the leading scientists in the field. This highlights what has already been observed and forecasts possible future challenges and opportunities. In coming years it will also promote best practice for different sectors on adapting to climate change through its Climate Smart Working project. In 2011 MCCIP will publish a report card that will provide a comprehensive review of the information available on the implications of climate change for fish, fisheries and aquaculture.

Marine air and sea surface temperatures have risen in the last 25 years although interannual variability is still high. Under a medium greenhouse gas emissions scenario, UKCP09 projects that the shelf seas will be 1.5 to 4.0 °C warmer by the end of the 21st century. The shelf seas and ocean waters to the north and west of Scotland have become relatively more saline over the last 40 years. Sea-level rise of between 12 and 76 cm by 2095 is projected by the UKCP09. Models andmeasurements suggest about a 30% increase in acidity of surface water (i.e. a decrease of 0.1 units of pH) and a 16% decrease in carbonate ion concentrations since the start of the industrial revolution around 1750. This change is continuing and at a rate not experienced in the last 55 million years. Without a significant reduction in atmospheric CO 2 concentrations it is likely that acidification of our seas will continue. This is of considerable concern for marine ecosystems and calcifying organisms in particular.

The marine ecosystem is highly interconnected through a web of predator prey relations and as such any direct impacts on a single species will have knock-on effects up the food chain. Recent warmer conditions in the North Sea have resulted in changes in plankton abundance and distribution (see Plankton section in Chapter 4). These changes have led to reduced availability of prey fish for some seabirds species which have consequently suffered through poor breeding success and reduced survival rates (see Seabird section in Chapter 4).

There has been a northward shift in distribution of around 10° latitude over the last 50 years in many species of plankton, and the timing of plankton production has also altered. Some fish species have moved northwards by between 50 and 400 km over the last 30 years. The cold-water species such as monkfish and snake blenny have moved furthest. It is likely that new species will move into Scottish waters in greater numbers as the seas continue to warm. By 2050 it is possible that pelagic species such as herring and anchovy may move northwards by an average of 600 km, and demersal species such as haddock and cod by as much as 220 km.

There is currently too little information on the overall changes in conditions that might be expected and the responses of individual species or ecosystems to confidently predict exactly what might occur. There are some clear indications, however, that changes are happening and in some cases relatively rapidly. The intertidal topshell Gibbula umbilicalis is now well established with breeding populations on the north coast of Scotland where before it was only very occasionally recorded. Other species such as cold water corals and maerl, both of which have been identified as Priority Marine Features, are relatively intolerant of sea temperature rises and altered sea water chemistry and as a result their distributions may contract northwards.

The impacts of climate change are potentially very far reaching on both commercial and non-commercial species. There are likely to be some major impacts on the aquaculture industry as a result of sea temperature rise including an increase in the prevalence of illness and parasites, and a greater frequency of harmful algal and jellyfish blooms. Likewise the additional stresses imposed by climate change on already heavily exploited fish stocks could be significant, but at the same time it may create opportunities to exploit new stocks such as seabass and John Dory. 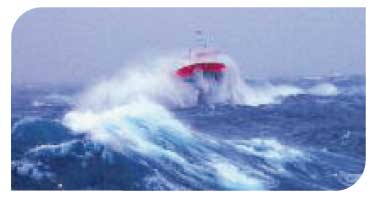 Renewable Energy - part of our efforts to mitigate climate change

The observed increases in sea surface temperature, and the associated effects such as the northerly movement of species, can only be limited by a global reduction in greenhouse gases. Reducing Scotland's emissions can, in part, be achieved by harnessing Scotland's renewable energy potential including wind, wave and tidal energy. The Scottish Government has set ambitious emissions targets and is supporting the development of renewable energy in Scottish waters. This represents a relatively new use of the seas with areas of the sea bed and water column being exploited in new ways. There are therefore a range of both known and unknown impacts associated with such developments. These are currently being investigated and include the impact on the sea bed, the consequences of the removal of significant amounts of energy from the system and the risk of collision for mobile species. There may also be benefits beyond the generation of power and consequent reduction in CO 2 emissions, for example, some developments could become refuges from other human activities such as fishing. 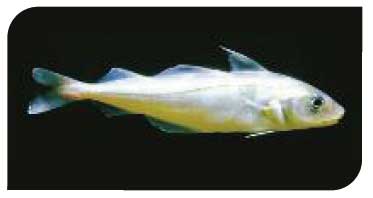 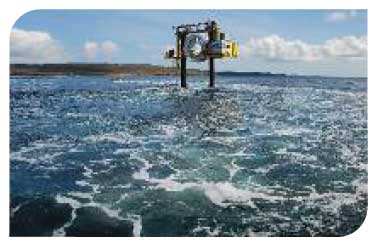