Marine leisure and recreational activities range from informal walking along a beach or coastal path, to professional participation in extreme water sports. This range of activities contributes to wider tourism.

Sailing in Scotland is concentrated in the Clyde and along the west coast, although new marina facilities have recently created opportunities for cruising around the Northern Isles. Surfing and windsurfing take particular advantage of the Atlantic waves breaking off the Inner Hebrides but surfing is also popular on the east coast.

Diving on wrecks or offshore reefs is an important recreational activity in Orkney and along the Berwickshire coast. Canoeing and kayaking take place around sea lochs and in coastal areas, especially on the west coast, while inland canals provide transit routes between coastal areas.

Sea angling is carried out from most regions of the Scottish coastline. A wide range of species are caught including cod, tope, bass, rays, pollack, mackerel and spurdog. Species caught vary from region to region and at different times of the year. Information about the capture of 'salmon and sea trout' is covered in a separate part of the Atlas.

Marine-related leisure and recreation make a particular contribution to the Scottish rural economy, especially on the west coast, the Hebrides and the Northern Isles. The ABI does not categorise this activity separately so other sources are used to obtain economic figures for this atlas. These sources do not collect data based on the atlas sea areas and, being drawn from a variety of studies, are approximate and may include an element of double counting.

The British Marine Federation calculates that the marine leisure industry (boat building, specialised equipment manufacture, sales, training, insurance services, finance and a wide range of waterborne recreational pursuits) directly supports around 1,800 full time equivalent ( FTE) jobs in Scotland through the provision of specialist services through boatyards, marinas and associated chandlery. Pre-2008 figures indicate a significant upwards trend in the development of the industry. The general economic decline has affected some aspects of the marine leisure industry but, on the whole, it is sustained by a strong local market. 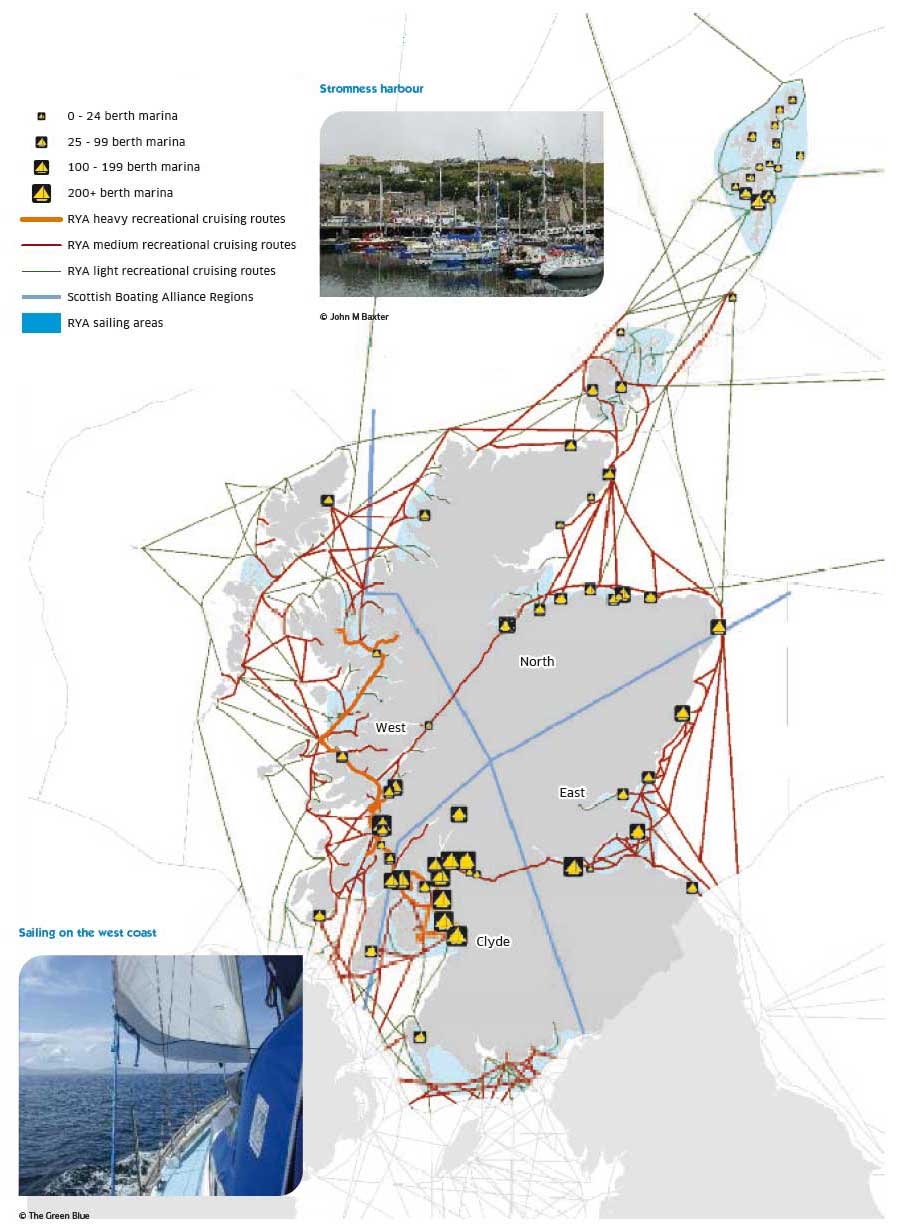 Dive tourism is important to the local economies of Orkney and the Berwickshire coastline with the wrecks of the German High Seas Fleet at Scapa Flow and the underwater biological diversity of the Voluntary Marine Reserve off St. Abbs Head and Eyemouth attracting thousands of participants. Data collated by Scottish Enterprise Borders ( SEB) in 2007 (4) estimated that 25,000 divers visited the two Berwickshire sites and contributed £3.7 million to the local economy. The SEB data suggest that the activity supports 81.7 FTEs in the Scottish Borders area and has a GVA of £1.5 million per annum.

A Moray Firth Partnership study in 2009 (6) detailed that the total direct expenditure related to the presence of a pod of bottlenose dolphins on the east coast of Scotland was at least £5 million, providing around 202 FTE jobs.

Source: The Economic Impact of Wildlife Tourism in Scotland (5)

Pressure: Introduction of non-native species
Impact: Through fouling on boat hulls can result in contamination of water and sediments with biological impacts on biota.

Pressure: Removal of marine fauna and flora
Impact: Potential for reduction in fish stock species through angling. Possible entanglement of variety of species in lost tackle. 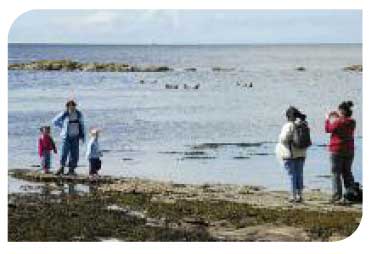 Despite the recent downturn, the leisure and recreation sector could have the potential to play an increasingly important role in the Scottish economy. Demand for facilities for formal and informal activities remains on an upward trend, including a demand for new yachting berths in popular sailing and cruising areas. Good maintenance of slipways allows trailer boats and other craft access to the water.

Future targeted marketing campaigns, advertising Scotland's coastal environment and promoting investment in new facilities, could help to support this sector. The 2009 sea angling study (3), for example, identifies a significant potential for growth and other parts of the sector are confident that they will respond positively to a future upturn in economic conditions.

An integrated approach to the planning and management of leisure and recreational activities is required across the land-sea divide. Waterborne sports do not exist in isolation and require both terrestrial and marine planning to be successful. Equally, seascapes, when viewed from the land or afloat, are subject to positive and negative impacts from developments and use. The informality of many of the sector's activities is one of its major attractions but the freedom of where to sail or fish has sometimes been seen as a pressure point in the marine system. Much has been done to reduce conflicts, for example through Codes of Practice and education of those participating. In the event of further expansion of leisure and recreational activity, a review may be required to establish whether or not existing arrangements are sufficient to ensure that their use of the seas does not erode the very aspects that make the seas attractive for these purposes. 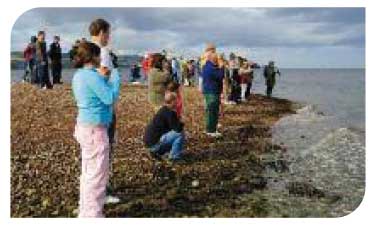 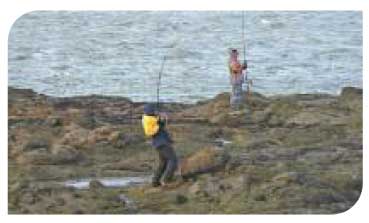 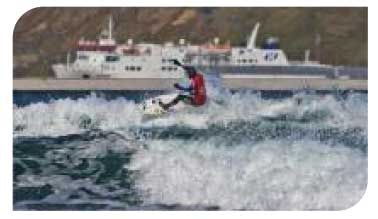