Denmark has a high standard of living and the IMF (2018) ranked it as having the 9th highest GDP per capita in the world. 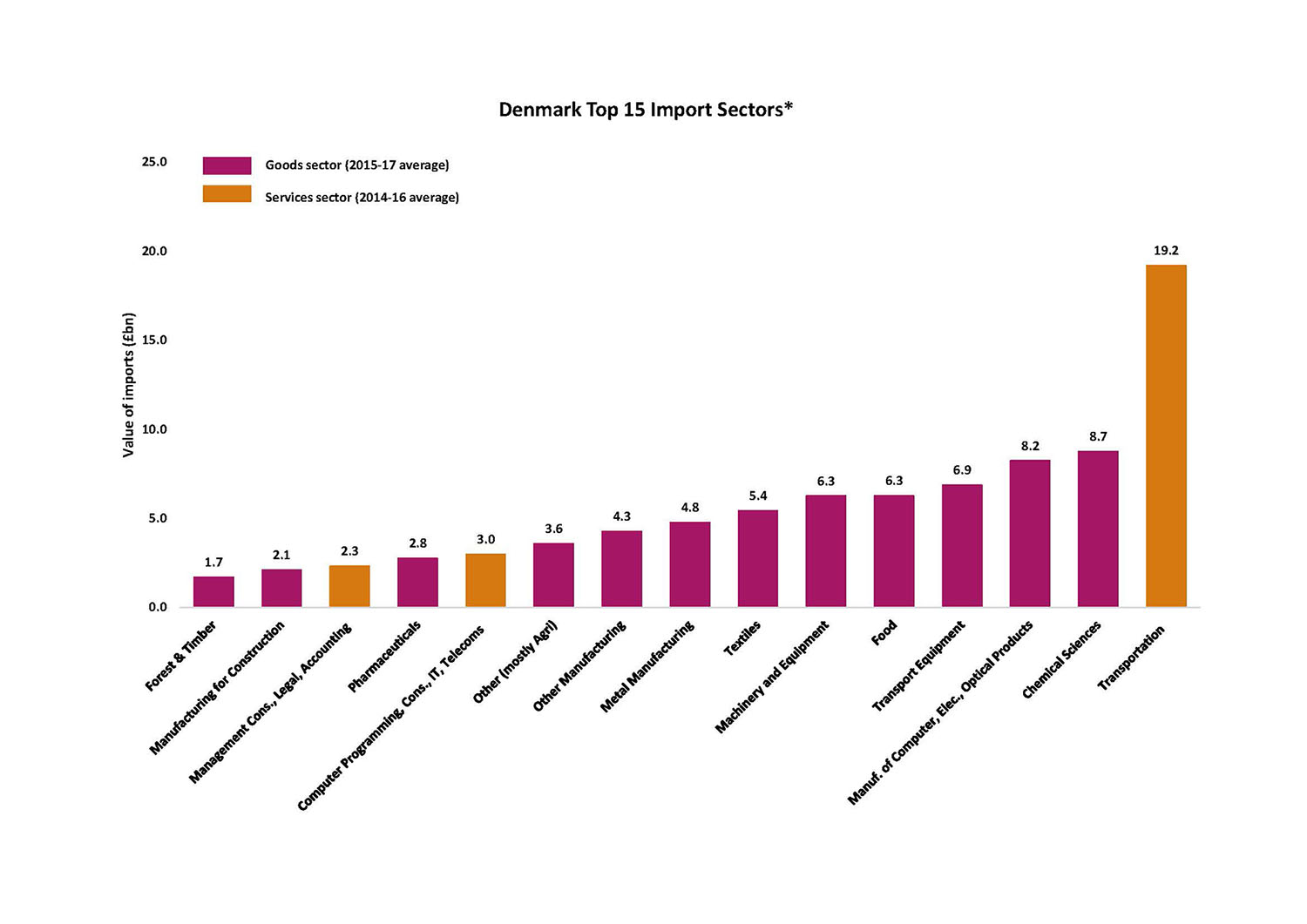 * denotes an indicator which has been converted into GB£ from US$ using the Bank of England’s average annual spot rate data.  Note growth rates may vary depending on unit of currency used.

** These figures have been suppressed to prevent disclosure.

Denmark has a highly developed and prosperous economy. Denmark is a similar market to Scotland for doing business so if your product is successful in Scotland and the UK then there is a good chance that it will be successful in Denmark.

Denmark is a member of the European Union(EU), the World Trade Organization (WTO) and other international bodies. Goods manufactured in Scotland are exempt from import duties.

Strengths of the Danish market include:

Denmark ranks third out of 190 countries in the World Bank rankings for ease of doing business in 2018.

Benefits for Scottish businesses exporting to Denmark include:

What Scotland exports to Denmark

The top 5 Scottish export sectors to Denmark are:

Priority sectors in Denmark for economic development include:

* Denmark currently has extensive opportunities in construction, energy and transportation – including one of the largest rail innovation projects in Europe running until 2025. 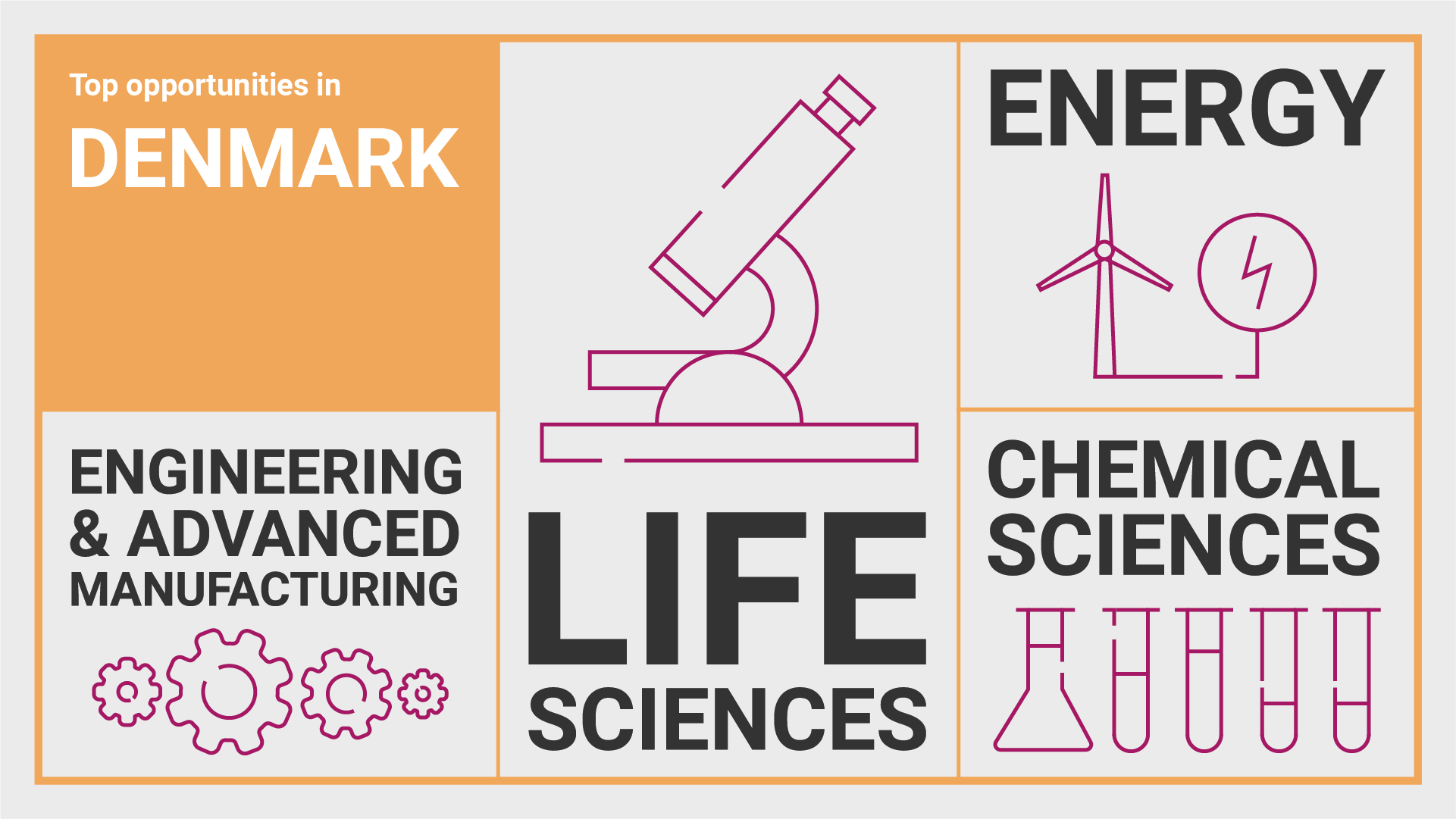 Scottish Development International has an office in Copenhagen with additional support provided in Stavanger, Norway. There are 5 members of staff across the Nordic region supporting trade focused on the consumer industries, science and tech and energy sectors.

There are currently 3 GlobalScots in Denmark covering the financial services and life sciences sectors. Denmark is a priority country for expansion of the GlobalScot network.

Contact the Department for International Trade (DIT) team in Denmark for more information and advice on opportunities for doing business in Denmark.

The British Chambers of Commerce in Denmark can also offer member companies advice and introductions in the Danish markets through their office based in Copenhagen.

The University of Copenhagen is in the top 5 international institutions collaborating with Scottish institutions.

The Technical University in Denmark is collaborating with Scottish Hydro Electric Transmission PLC on PROMOTioN, a Horizon 2020 funded project to bring offshore grids and their associated technologies to the level of large scale real-life application.

The Royal Society of Edinburgh has an informal agreement with The Royal Danish Academy of Sciences to strengthen co-operation between researchers in Denmark and Scotland.