Figure 25 presents the Scottish natural capital asset values between 2007 and 2015 by service. The asset values are estimated by capitalising the annual flow of services from the natural resource that are expected to take place over a projected period. This period is known as the asset life. The annual environmental service flows provide the basis for the projected flows. This method, known as net present valuation (NPV), is explained in more detail in the methodology Section 9 of this article.

The majority of the environmental services presented in this article are produced from renewable resources whose stock is not exhausted over time, for example, Scottish woodland delivering carbon sequestration. For renewable resources, a 100-year asset life has been assumed. The non-renewable abiotic resources presented in this article are minerals, and oil and gas, where an asset life of 25 years has been assumed.

Figure 25: The oil and gas production makes up the majority of Scotland’s natural capital asset value 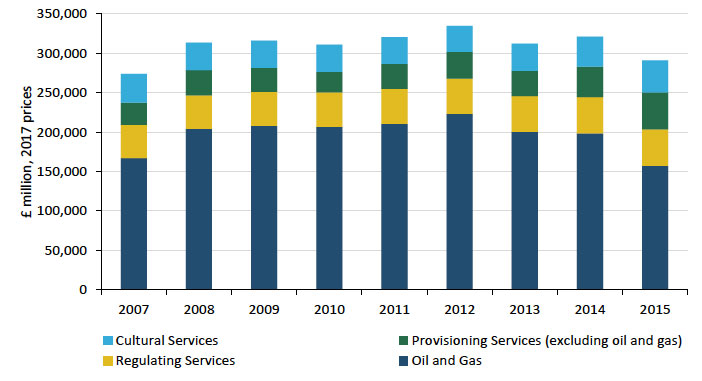 Figure 26: Between the years 2007 to 2015, the majority of services natural capital asset value increased

Percentage change in asset value by service from 2007, Scotland, 2015 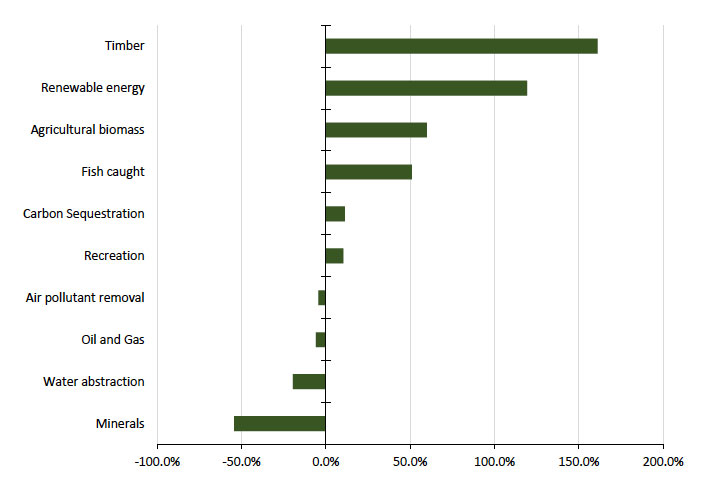 Figure 27: Oil and gas accounts for over half of total asset values in 2015 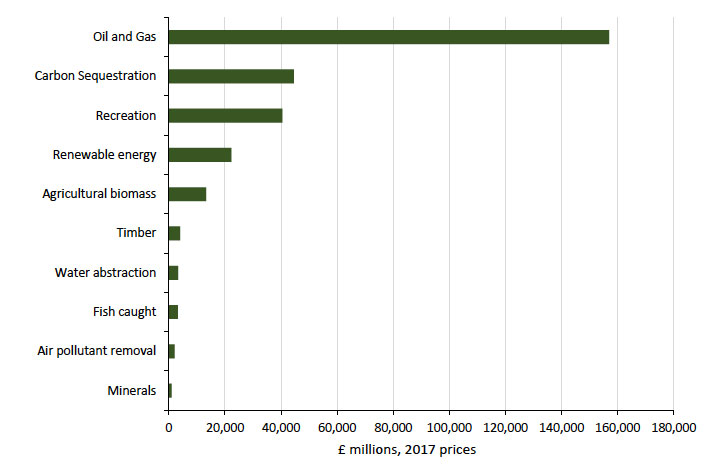