Chapter 4: The Contribution of Tourism in Scotland 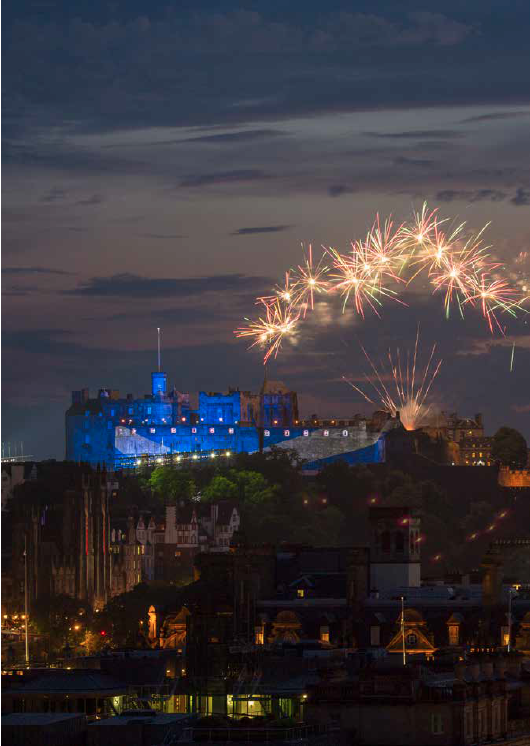 4.1. Tourism is an important part of the Scottish Economy, and it makes a substantial contribution to Scotland’s economic performance.

4.2. The Sustainable Tourism Growth Sector is a significant source of employment within Scotland. In 2016, 207,000 people were employed in the sector, representing around 8 per cent of total employment [25] , or almost one in twelve people employed in Scotland. Although this represented a reduction of 15,000 jobs compared to 2015, employment in the sector has grown by 12 per cent, or 20,000 jobs, since 2011.

4.3. The sector’s GDP has also grown faster than the Scottish Economy in recent times. Scottish GDP data for the third quarter of 2017 [26] indicates that output in the Sustainable Tourism growth sector increased by 0.4 per cent and in year on year terms the sector’s output increased by 2.3 per cent, compared against growth of 0.2 per cent in the Scottish Economy overall during the quarter, and 0.6 per cent over the year.

The Wider Economic Contribution of Tourism in Scotland

4.7. In addition to its direct contribution, the sustainable tourism sector also supports activity in other sectors of the Scottish Economy.

4.8. In 2016, total expenditure by domestic and non-domestic tourists in Scotland, including overnight and day visitors, was around £9.7 billion [29] . Analysis using the Scottish Government’s Input-Output model [30] indicates that, after adjusting for the imports purchased by the sector, and including an estimate of capital expenditure undertaken by the sector, this directly supported £4.3 billion of GDP (in basic prices) in the Scottish Economy, including around £3 billion in the hotels, distribution and catering sector.

4.10. Taken together, spending by tourists in Scotland generated around £11 billion of economic activity in the wider Scottish supply chain and contributed around £6 billion to Scottish GDP (in basic prices). This represents about 5 per cent of total Scottish GDP.

4.11. This analysis also gives an indication of the impact on the wider economy of an increase in expenditure by visitors to Scotland. Each additional £100 million of spending by tourists is estimated to support around £65 million of GDP in the wider economy, when taking into account the direct effects, supply chain effects and re-spending of wages. These effects would mainly be seen within the food and beverage, retail and accommodation sectors, giving a sense of the contribution the sector makes to the wider economy in Scotland.

Infographic Text:
Tourism Contributes Around £6Bn Of GDP To The Scottish Economy, 5% Of The Total

The Wider Benefits of Tourism to the Economy, Communities and Regions

4.12. As well as its contribution to Scotland’s economy, the sustainable tourism sector also provides a number of wider benefits to Scotland. These include:

4.13. Taken together, these highlight the important contribution that tourism makes to Scotland’s economy and society.