Production survey information was collected from all 24 companies actively involved in the freshwater production of Atlantic salmon, farming 79 active sites. This figure represents the entire freshwater industry operating in Scotland.

In 2017 the number of companies authorised by the Scottish Government for freshwater production of Atlantic salmon decreased by two to 24. A total of 79 sites were actively engaged in commercial production, a decrease of eight from the 2016 figure.

Table 16: Number (000’s) of smolts produced and stocking densities by production system during

Smolts Produced and Put to Sea

Table 19: Actual and projected smolt production and smolts put to sea (millions) during 2008-2019

The figure for the number of smolts put to sea includes smolts produced in England and smolts imported from elsewhere, whereas smolt production data relate only to those produced in Scotland. Smolt producers estimate putting 46.1 million smolts to sea in 2018. The ratio of ova laid down to hatch to smolts produced in 2017 was less than the ratio in 2016.

Note: These data refer only to sites producing smolts. The sites holding only ova, fry or parr are excluded.

Since the introduction of the EU single market on 1st January 1993 and the associated Fish Health Regulations common to all EU member states, a trade in live salmon and ova has been established. In addition, the European Economic Area (EEA) agreement allows trade between the EU and the member states of the European Free Trade Association (EFTA). Trade is based on the same rules as are established within the EU regarding compartments and zones declared free from listed diseases.

Trade with Third Countries has also been established, but only from sites that have met the same health standards as are established within the EU regarding the approval of farms and zones for listed diseases. Exports to countries outside the EU are subject to the health conditions placed by the importing country. Marine Scotland Science advises potential exporters to ascertain with the importing country any specific health testing requirements that may be a condition of import.

Figure 2: The distribution of active Atlantic salmon smolt sites in 2017 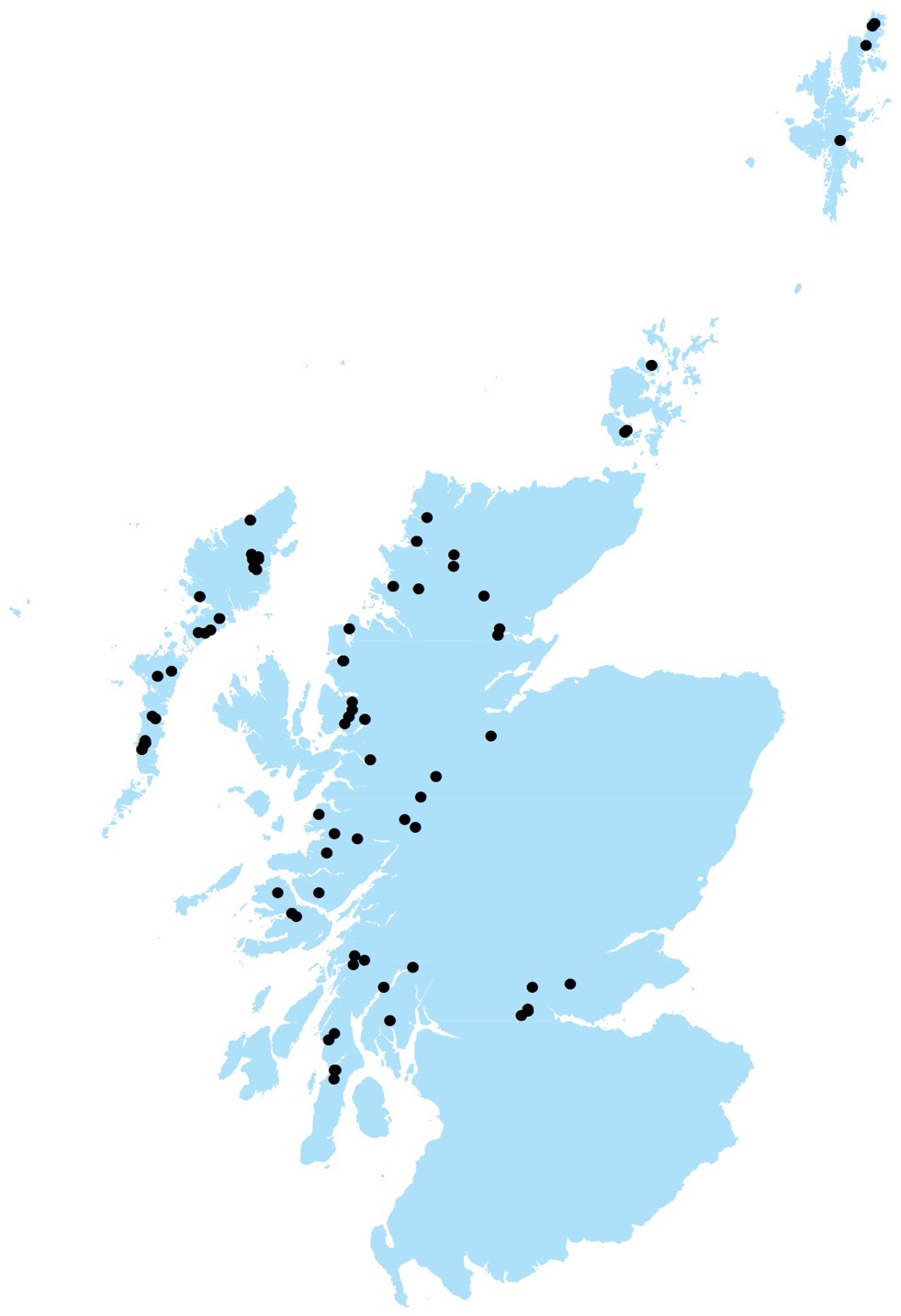 Table 22a: Source and number (000’s) of salmon ova, parr and smolts imported during 2005-2017 derived from health certificates

Table 22b: Destination and number (000’s) of salmon ova, parr and smolts exported during 2006-2017 derived from health certificates

Table 23: Number of sites using vaccines and number (millions) of fish vaccinated during 2009-2017

In 2017, there was one incident involving the loss of 163 fish from a site rearing freshwater Atlantic salmon.