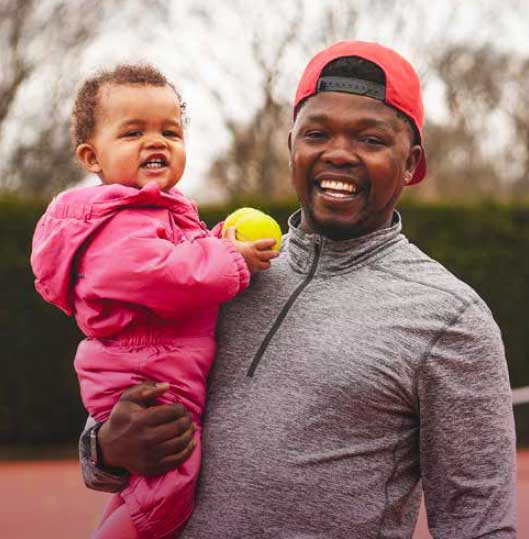 The Scottish Government established an independent Expert Advisory Group on Migration and Population to consider the impact of migration on Scotland’s communities, economy and public services and has engaged extensively with employers, elected representatives, representative organisations, communities and organisations across Scotland.

The evidence from those sources, and others, is summarised in the annexes to this paper.

This paper builds on that evidence base and engagement process. It proposes further change to the UK-wide immigration system, changes which could benefit all of the UK, as well as practical tailored policies which provide solutions to Scotland’s needs drawing on international models. This moves towards a coherent, whole system approach to reform of the immigration system, rather than a series of short-term fixes.

There is a pressing need for a different approach to migration policy for Scotland. This approach should be tailored to Scotland’s particular needs and support economic growth and help respond to the implications of demographic change. It should be fairer and provide a better experience for those seeking to live here, and it should incorporate local accountability for decisions through the Scottish Parliament.

This paper shows how that could work.

Scotland’s migration policy would be developed in the context of the National Performance Framework (NPF). The NPF sets out the kind of Scotland we want to see recognising that while economic progress is important, success is about more than GDP. That is why the purpose has at its heart opportunities for all, improved wellbeing and sustainable and inclusive economic growth.

The NPF is intended to inform discussion, collaboration and planning of policy and services across Scotland, encompassing the public sector, businesses, civil society and communities. The NPF is also Scotland’s framework to localise the United Nations Sustainable Development Goals.

The values at the heart of the NPF are a unique way to frame government activity.

These values will guide an approach to developing a migration policy that:

The Scottish Government has set a precedent in adopting an outcomes-focused approach to delivering public services, and migration policy should also contribute to delivery of those outcomes.

The National Outcomes on International, Economy and Communities are particularly relevant to migration policy.

We are open, connected and make a positive contribution internationally.

We have a globally competitive, entrepreneurial, inclusive and sustainable economy.

We live in communities that are inclusive, empowered, resilient and safe.

A tailored approach to migration policy can help contribute to Scotland achieving the National Outcomes. Migration is important for economic growth, but it is not only a feature of aggregate supply and demand: the positive impacts of migration are felt across Scotland’s communities. A tailored, responsive and humane migration policy can help improve outcomes through a positive impact on productivity, increasing innovation and knowledge transfer, and contributing to economic growth and sustainability of public finances, as well as enhancing diversity and connections within communities.

Learning From Other Areas Of Devolution

All parties have therefore accepted that where a case for further change has been made there is the potential to expand the powers of the Scottish Parliament.

The transfer of powers over social security is a helpful model and there is much that can be learned from the experience of developing the vision, principles and values that inform social security in Scotland when thinking about a different approach for migration policy.

The vision focuses on the values of dignity, fairness and respect. These values have become touchstones in the design of policy, establishment of the new public body Social Security Scotland and delivery of the devolved social security benefits.

The Scottish Government’s aim is to grow our population to ensure Scotland has sustainable, vibrant, and resilient communities and drive improvements in inclusive growth. Our vision for migration policy must support that aim.

If agreement was reached with the UK Government on a tailored migration policy for Scotland with new powers for the Scottish Parliament, the Scottish Government would undertake public consultation in designing and developing that policy. Such a consultation would include discussion with communities, migrants, employers, trade unions, public services and wider civic society about the values that would underpin policy. 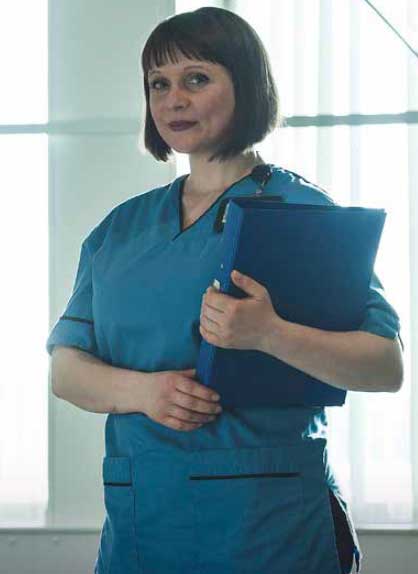 For example, some of the important values discussed through devolution of social security could also be relevant in the context of immigration policy:

Dignity could mean welcoming people who want to make Scotland their home, to live, work and raise their families here as part of our communities, as well as people who want to study, visit or work in Scotland for a time, valuing and celebrating the contribution they make to society and the economy and respecting people interacting with our system and the impact that has on their lives and the lives of their family, and treating them with kindness.

Fairness could mean putting in place clear rules that everyone can understand and follow, making decisions on those rules consistently and transparently, and making sure decisions can be reviewed or appealed. It could also mean preventing and identifying fraud and abuse of the system.

Respect could mean developing and delivering policies which have democratic accountability at their heart, with clear aims developed in conjunction with employers, representative organisations and communities. The Scottish Government would make decisions openly, explain decisions, and be accountable for them in the Scottish Parliament and to the people of Scotland. Under the current system, too many immigration changes are made without adequate opportunity for clear democratic accountability.

The Scottish Government’s first discussion paper on Scotland’s Population Needs and Migration Policy suggested seven principles that attempted to capture some of the many questions to consider and perspectives to reflect on when thinking about future migration policy. For example, they aimed to balance accessibility for migrants and employers with necessary control measures to ensure security and integrity of the system.

The draft principles proposed were:

i. Migration policy should address the needs of all of Scotland, including those areas most at risk of depopulation.

ii. Migration policy should encourage and enable long-term settlement in Scotland, welcoming people with the range of skills we need to work, raise families and make a positive contribution to society.

iii. Scotland should be able to attract talented and committed people from Europe and across the world to work and study here without excessive barriers, and our migration policy should support mobility, collaboration and innovation.

v. People who are entitled to live in Scotland – both international migrants and UK citizens – should be able to bring close family with them and migrants should have access to services and support to encourage integration into communities.

vi. The migration system should be easy to access and understand and focused on what a prospective migrant can contribute, not on their ability to pay – therefore fees and charges should be proportionate.

vii. Migration should be controlled to deter and prevent abuse, fraud and criminal activity, including terrorism, human trafficking and other serious offences.

These draft principles are important tests to measure policy proposals against.

Options In The Immigration System

The immigration system should be simpler and easier to understand and access, and should have sufficient options to allow for the level and type of migration that the economy and communities need to prosper.

The options outlined in this paper are based on evidence about Scotland’s distinct needs and analysis of the effectiveness of international models of tailored migration policies. The Scottish Government’s proposals have been developed following engagement with partners and reflect the needs of Scotland’s employers, public services and communities.

The current UK immigration system is complex and consists of a number of different routes and visas for work and study in an unclear system of tiers alongside a restrictive approach to family migration. The Law Commission published their report on simplification of the UK immigration rules in January 2020, with many recommendations the UK Government should reflect on. This paper sets out proposals both for changes in the current system and new additional visa routes with the goal of balancing simplification and clarity with sufficient breadth of options.

Figure 2 below shows a simplified way to present the range of options that could make up a future UK immigration system. This categorises them under the Scotland is Now themes of Live, Work, Study, Visit and Invest. This also shows how a tailored approach for Scotland could mean new Scottish-specific routes in addition to the existing options the UK Government offers for immigration anywhere in the UK.

One of those options is for a Scottish Visa, and this paper sets out in more detail how this could work as part of a UK framework for immigration and addresses questions and issues raised in discussions on the proposal. This is explored in the next chapter.

Another option should be an additional visa with a more specific focus on ensuring settlement by migrants in remote and rural areas, whether in Scotland or in other parts of the UK. The Migration Advisory Committee (MAC), a UK non-departmental public body that provides advice to Home Office Ministers on migration issues, has recommended pilot projects be established to look at retention of migrants in remote and rural areas. The Scottish Government’s priorities for how these pilot schemes should be defined and targeted and how it could work with the Home Office to support their delivery and evaluation in Scotland is set out in the subsequent chapter.

The final chapter explores changes to UK-wide immigration routes summarised in Figure 2, as well as the potential points-based immigration system the UK Government intends to deliver. This will be challenging to implement properly in the available timescale. What is likely instead is that the UK Government will maintain the current system with its focus on sponsorship and salary levels and then add a points-based element to that system. This is not likely to resemble the points-based immigration systems used in territories such as Canada, New Zealand and Australia. 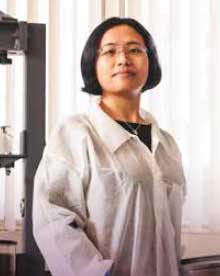