Moments to be proud of 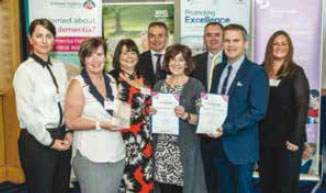 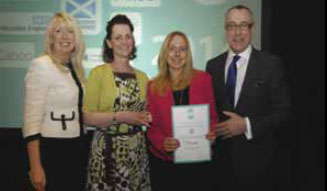 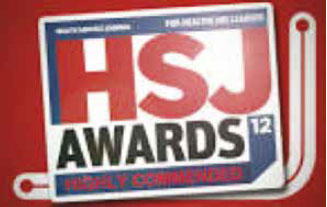 Jean McQueen, AHP Consultant in Forensic Mental Health, and Elaine Hunter, then AHP Advisor in Mental Health to the Scottish Government, were Highly Commended in the prestigious HSJ National Awards for promoting improved partnership-working between health and local government. 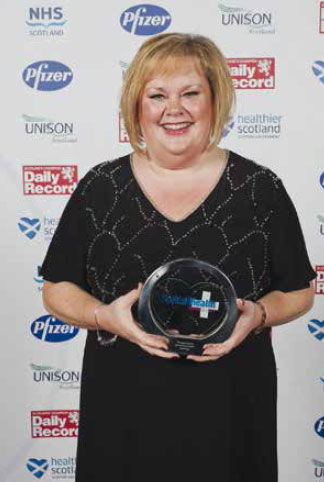 A proud Gail Hogg moments after receiving her award. Gail, an occupational therapist in NHS Fife, works tirelessly to provide a cognitive stimulation therapy programme for people with cognitive impairment. The award also recognised her efforts in developing a bespoke carers' group. 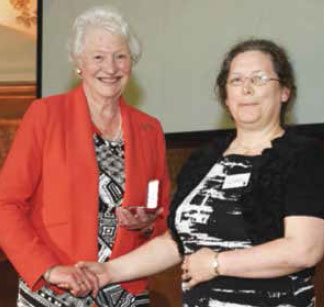 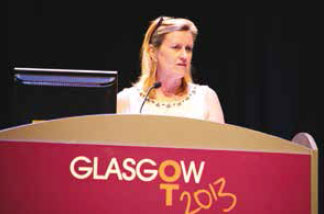 Elaine Hunter, then AHP Advisor in Mental Health to the Scottish Government, now AHP Consultant at Alzheimer Scotland, delivers the 2013 Elizabeth Casson Memorial Lecture on "Transformational leadership in occupational therapy - delivering change through conversations". The Elizabeth Casson Trust was established to support the training and development of occupational therapists and to further the profession. 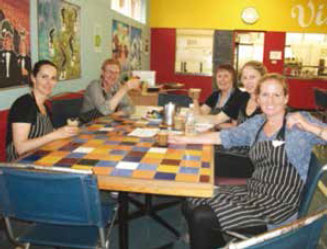 Tommy McLeod, an occupational therapist from NHS Highland, and the catering group at the Early Psychosis Prevention and Intervention Centre (EPPIC) in Melbourne, Australia. A multidisciplinary group of psychologists, occupational therapists, nurses and social workers helped to run this group, which provided meals for young people who had psychosis and provided an opportunity for them to gain a recognised qualification in catering. Tommy spent six weeks working with the group as part of his fellowship. 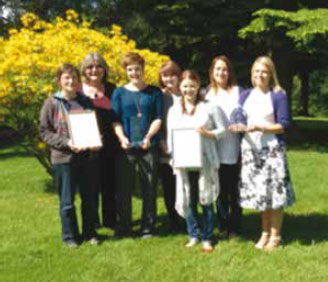 The IDEAS Team from NHS Dumfries & Galloway, a multidisciplinary team addressing non-pharmacological management of stress and distress in dementia, were not only winners in the "Practice Excellence in Dementia" category, but were also "Practice of the Year" overall winners. The picture shows the occupational therapists who work with nursing, psychology and other colleagues in the team.