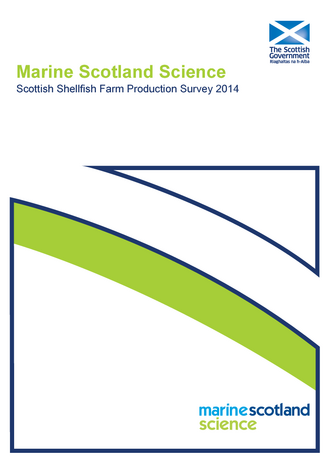 Following anecdotal industry reports of poor spat settlement and mortality in 2010, Marine Scotland Science developed a questionnaire which was sent to all authorised aquaculture production businesses farming mussels. The results of this 2011 investigation indicated that poor spat settlement and mortality were not widespread in Scottish waters, although they had major impacts on certain individual producers. The causes were associated with environmental variables, guiding the industry to consider focused spat fall monitoring. As a result of talks between the Association of Scottish Shellfish Growers, Marine Scotland policy and Marine Scotland scientists, to determine the focus of possible research and development, a spat collection question was introduced to the 2013 survey. This question focused on mussel spat collection and was in two parts: is this a spat collection site; if yes, was spat settlement sufficient for production purposes?

Responses were received from 218 (84%) of the 259 sites authorised for mussel production in 2014. One hundred and five (48%) of these were spat collection sites, 60 (57%) of which reported that they had sufficient spat settlement for production purposes. To identify trends a longer time series is required and the more growers who respond the better this data will be.