Figure 6a: Key Elements of the Daily Dynamic Discharge Approach 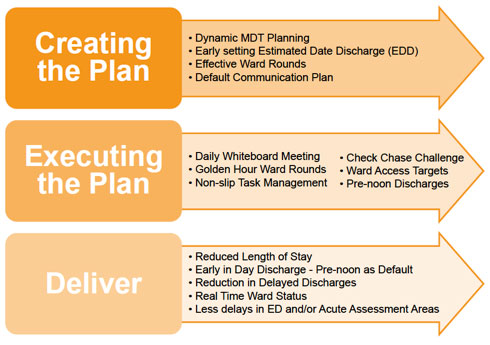 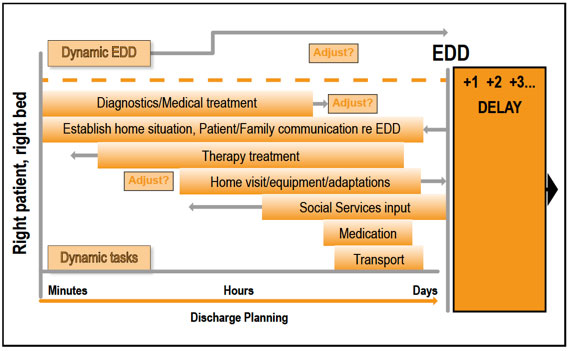 The multidisciplinary team meeting took significantly less time after implementation - 45 minutes in total - and pharmacy reported that prescriptions were being written up in advance of discharge.