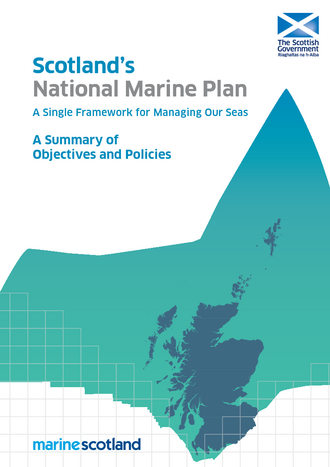 Objectives and policies for this sector should be read subject to those set out in the General Policies and Strategic Objectives. It is recognised that not all of the objectives can necessarily be achieved directly through the marine planning system, but they are considered important context for planning and decision making.

DEFENCE 1: To maintain operational effectiveness in Scottish waters used by the armed services, development and use will be managed in these areas:

DEFENCE 2: For the purposes of national defence, the MOD may establish by-laws for exclusions and closures of sea areas. In most areas this will mean temporary exclusive use of areas by the MOD. Where potential for conflict with other users is identified, appropriate mitigation will be identified and agreed with the MOD, prior to planning permission, a marine licence, or other consent being granted.

Regional policy: Regional marine planners and defence interests should engage on a proactive basis to ensure that the operational requirements of defence are taken into account in the development of marine plans. <applies to inshore waters>