The National Electrofishing Programme for Scotland has been designed using a stratified, unequal probability, generalised random tessellation stratified (GRTS) sample design for survey over time with an oversample. GRTS designs ensure that the sampling is spatially balanced (approximately equally distributed over the area of interest), while maintaining random site selection at finer spatial scales. The National Electrofishing Programme includes the following design features:

The resulting sample design is shown in Figure 1. The location of sampling sites for 2018 can be downloaded in “csv” and “shapefile” formats. The dataset will be updated in October 2018 to reflect any changes in sample locations due to site accessibility and feasibility of sampling over the summer electrofishing season. 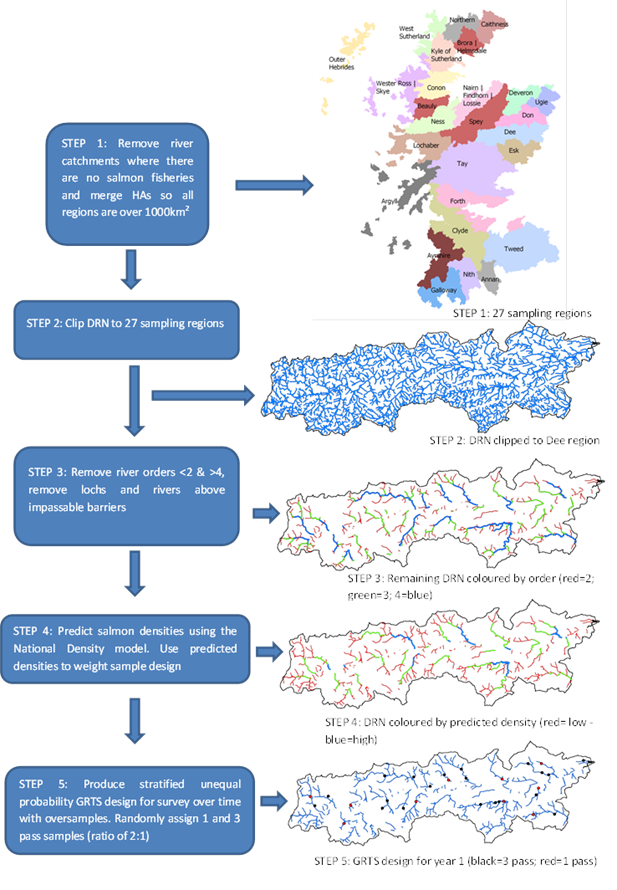 Figure 1. Flow diagram showing the procedure that was followed in the design of the National Electrofishing Programme for Scotland. 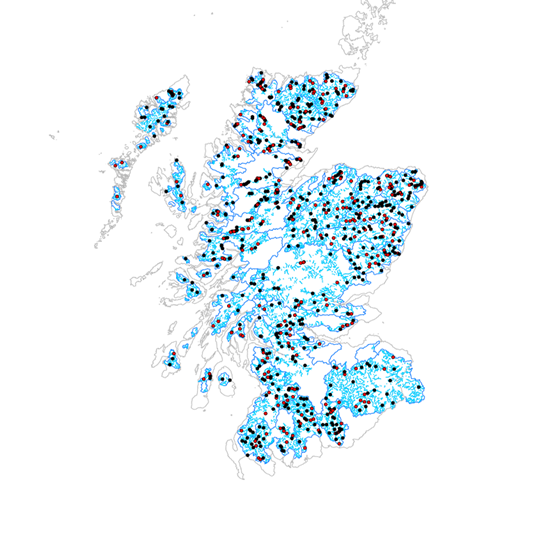 Figure 2. The National Electrofishing Programme for Scotland in year 1 (black – 1 pass sites; red – 3 pass sites). Note that some sample locations could change during the sample season depending depending on the need for oversamples.