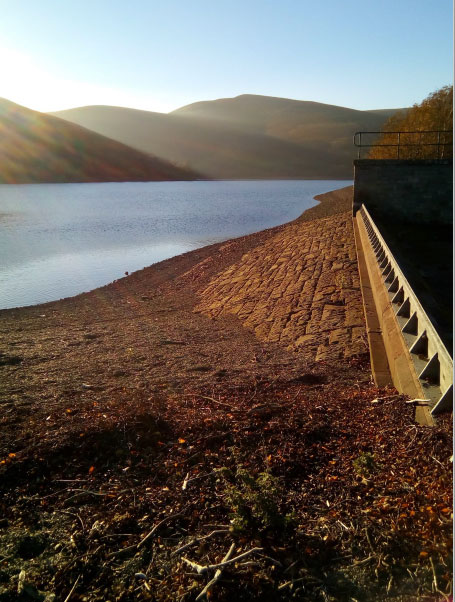 Climate change adaptation is about responding to the changes that we have seen in our climate over the last few decades, and preparing for the challenges that we will face as our climate continues to change. Climate change mitigation refers to efforts to reduce or prevent emissions of greenhouse gases, which have a direct impact on global average temperatures, and reducing the current concentration of CO2 by enhancing sinks (for example, increasing the area of forest).

Climate change adaptation and mitigation are intrinsically linked. The more global mitigation, the less we have to adapt to the impacts of climate change. The Scottish Government will always strive for the most ambitious, credible, emissions targets, however, our climate is already changing. No matter how successful we are at reducing our greenhouse gas emissions, it will still be necessary to adapt to climate change because many impacts of past emissions are already locked-in and will lead to changes in our climate for decades to come.

In April 2019, the First Minister declared a global climate emergency. This announcement acknowledges the urgent challenge we face to reduce our greenhouse gas emissions and adapt to the changing climate. Scotland is showing strong global leadership in this challenge and has almost halved greenhouse gas emissions compared to the 1990 baseline. In May 2019, the Committee on Climate Change recommended a net-zero emission date for Scotland of 2045. Scottish Ministers acted immediately on that advice, amending the Climate Change Bill to set new emissions reduction targets of 70% and 90% by 2030 and 2040 respectively, and net-zero emissions by 2045. To support this, the Scottish Government has committed to update the Climate Change Plan within six months of the Bill receiving Royal Assent. 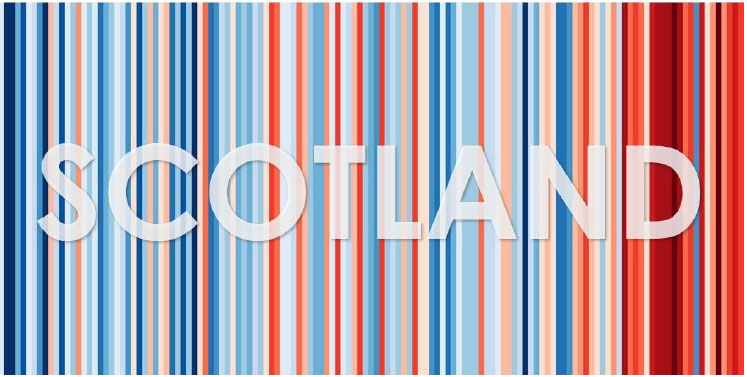 Scotland’s climate is warming, and through our public consultation we have heard about the changes already observed across Scotland, for example, a longer growing season and weather-related travel disruption.

Mean sea level around the UK has risen by approximately 1.4 mm per year from the start of the 20th century, when corrected for land movement.

In winter 2015-16, Scottish communities experienced unprecedented floods, with long lasting impacts on the affected residents. 2018 brought weather extremes, with an extremely cold winter and hot summer indicating some of the weather challenges that could lie ahead for Scotland.

In other parts of the world, two devastating cyclones in a matter of weeks killed hundreds of people and left around three million needing help in Southern Africa, including Malawi where Scotland has close connections. These events, globally and in Scotland, clearly demonstrate the dangers of more frequent extreme weather and climate change and the benefits of being prepared. Climate projections indicate that the climate trends observed over the last century will continue and intensify over the coming decades. We can expect future changes in climate to be far greater than anything we have seen in the past.

The projections are based on the latest climate science from the Met Office and around the world, and include additional observations and updated views of how emissions may change in the future. They have also been subject to an independent peer review, and these improvements increase our confidence in their prediction of future climate.

In 2019, more projections will be provided, to complement those launched in November 2018, at finer spatial scales comparable to those used for weather forecasting. This high resolution data will provide information on events such as localised heavy summer rainfall, which can result in severe flooding.

The UK Government and devolved administrations will make use of UKCP18 to inform their adaptation and mitigation planning and decision-making, including the next Climate Change Risk Assessment (UK CCRA), due in 2022.

Adaptation Scotland, funded by the Scottish Government, are working with Scottish Natural Heritage (SNH), Scottish Environment Protection Agency (SEPA), Historic Environment Scotland (HES) and the Met Office to develop a climate projections summary specifically for Scotland based on UKCP18, due for publication in Autumn 2019.

A summary of projected changes to Scotland’s climate is included below[1]. 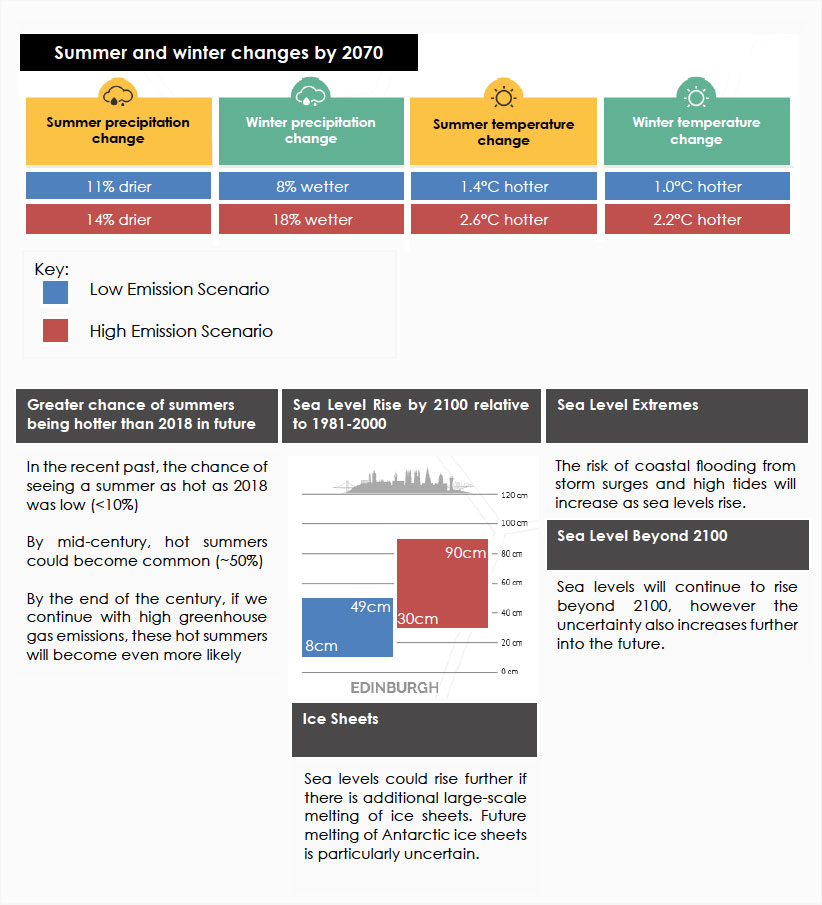