4 VISION AND ASPIRATIONS FOR THE SCHOOL ESTATE 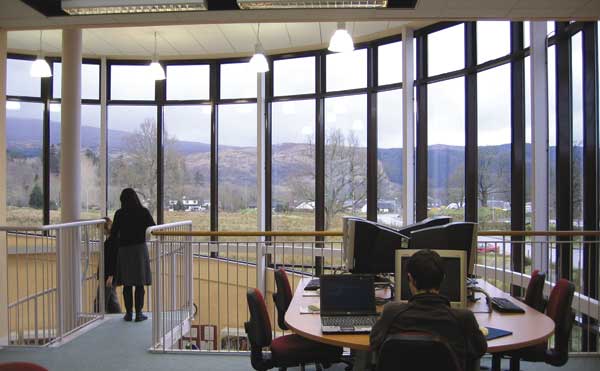 This Strategy has greatly benefited from input from a wide range of stakeholders - individuals as well as organisations - who were invited to give evidence to and engage in discussion with the School Estate Strategy Working Group, or who attended organised events. Contributors are listed at Annex C, which also includes 'briefs' developed from the stakeholder and pupil events.

Also set out in Annex C is an illustrative but by no means exhaustive list of some of the many points, suggestions and arguments put to the Group by those who gave evidence either directly or at the stakeholder event. The Strategy - its vision, aspirations and the guiding principles and objectives - has, to a large extent, emerged from the recurrent themes running through the stakeholder input. There was also an encouragingly widespread recognition that much of what was being emphasised, valued and sought is already happening in some or significant measure.

After full consideration of all of the input and views expressed by stakeholders, as well as of the role which both tiers of Government wish to see schools fulfil, the Working Group agreed a statement of shared vision for the future school estate:

"Our vision is for schools which signal the high value we place on learning; which people and communities can enjoy using and can be proud; which are well designed, maintained and managed and which encourage continuous engagement with learning; which are far more than just 'educational establishments' whose quality of environment supports an accessible range of services and opportunities and which enrich the communities they serve and the lives of learners and families."

Aspirations for the school estate

Our aspirations for the school estate expand on the statement of vision and spell out what we - local and Scottish Government and local authorities - want to achieve together, namely that:

The vision and aspirations should and will inform decisions taken regarding the strategic planning of the future school estate. The nine general principles and objectives set out in the next section will guide how each school is planned, designed, built and ultimately used and enjoyed.