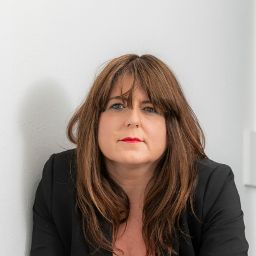 Louise Macdonald OBE was appointed Interim Director-General Economy in May 2022.

The Director-General Economy is responsible for economic policy, overseeing:

Before her current role, Louise was National Director of the Institute of Directors Scotland, prior to which she was CEO of award-winning charity Young Scot for 13 years.

Louise brings a strong leadership focus for delivery of economic transformation. This will involve collaborating with business and stakeholders across a range of sectors and services, including trade and investment, business support, employability and place-based economic development and skills development. As Director-General Economy, she leads delivery of the National Strategy for Economic Transformation, helping build a strong, competitive economy for Scotland.