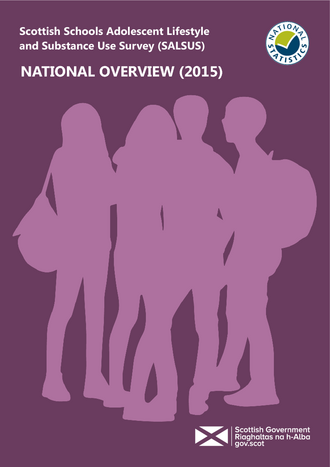 The use of New Psychoactive Substances ( NPS) was covered in depth. As Figure 9 shows, current use is low, in line with figures for ecstasy or cocaine.

15 year old boys were more likely than girls to say they had used each of the individual drugs below in the last month (with the exception of ecstasy where use was similar).