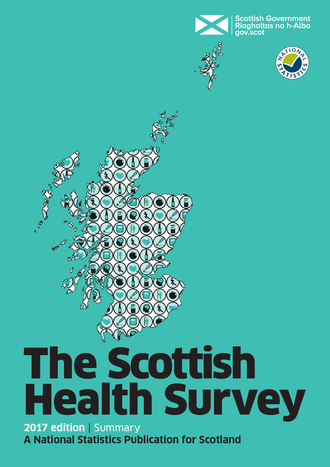 Mental wellbeing was significantly lower in the most deprived areas with average, age-standardised WEMWBS scores

Average levels of wellbeing, as measured by the Warwick-Edinburgh Mental Wellbeing Scale ( WEMWBS), were lowest among young adults and those in middle ages

Mental wellbeing was significantly lower in the most deprived areas with average, age-standardised WEMWBS scores

51.5 - Not at all stressful/ Mildly stressful (mean WEMWBS score)

Women were more likely than men to contact friends, relatives or neighbours outside the household almost everyday