Scotland has maintained its distinct nationhood and identity within the voluntary union of the United Kingdom for the last 300 years. Within the last quarter century, the people of Scotland have exercised their sovereign right to choose the form of their government by re-establishing the Scottish Parliament in 1999 and conducting a referendum on independence in 2014. The rest of the United Kingdom acknowledged and respected the right of the people of Scotland, within the Union, to make these decisions themselves.

Scotland has never lost sight of its strong European heritage which persists to this day. That has now been shown by another Scottish exercise of democracy - the strong vote to remain in the EU. Scotland is a European nation grounded in the desire for peace and justice, firm in its cultural, environmental, social and economic ambition, and inspired by a generous vision of our obligations to fellow human beings and to the world.

Brexit poses a fundamental threat to these rights and interests, not only in areas that are within the competence of the Scottish Parliament, but also in areas where power in Scotland is still claimed by Westminster, such as employment law and migration rights. In these areas Scottish citizens enjoy protections under EU law that could be changed or withdrawn by the actions of the Westminster Government.

Whilst we accept that the formal EU negotiating role belongs constitutionally to the UK, it is also clear that Scotland’s political history and current constitutional framework make it imperative that our distinctive voice and view are heard loud and clear in London and throughout Europe.

That is not only in our interest, it is also in the interest of the UK and the EU and of all those who want to see a progressive future for Europe. 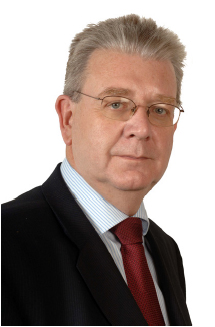 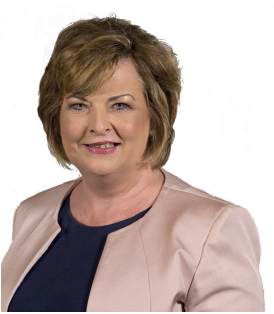 Where would the world be without these Scottish inventions and discoveries...?