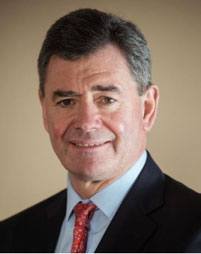 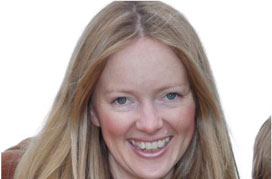 On the 22 June the Cabinet Secretary for the Rural Economy and Connectivity announced the setting up of the National Council of Rural Advisers. The remit of the National Council is to provide advice on the potential implications of Scotland leaving the European Union ( EU) as part of the United Kingdom ( UK), and make recommendations on future policy and support, with the aim of ensuring a vibrant, sustainable and productive rural economy. This report covers the former and the potential implications of Brexit on rural Scotland, with a focus on trade, labour & skills, funding, legislation & standards.

In preparing this interim report we have drawn upon a range of existing materials in addition to the knowledge and expertise of colleagues on the National Council. We thank colleagues for offering their valuable time to input to this paper.

We have not made any judgement on what may actually come to pass over the next few years. We understand that significant uncertainties remain, including any post Brexit arrangements within the UK and between the UK, the EU and the wider international community.

This report is not intended to be exhaustive, but rather it is intended to be a snapshot of rural Scotland and those aspects of rural that we think are key to informing the Scottish Government in its discussions with the UK Government on Brexit.

The report concludes with a number of key areas that should be taken forward by everyone as we prepare for Spring 2019 and beyond. For our part we will further explore some of the issues raised in this interim report as we work towards a more detailed set of recommendations to Ministers, due in Spring next year.