1. Excludes Information from Moray for all years, and Argyll and Bute and Clackmannanshire for 2007/08
2. As a percentage of the total affordable units granted Planning Consent for tenure

1. Excludes Information from Moray for all years, and Argyll and Bute and Clackmannanshire for 2007/08
2. See Annex for further details on Contribution Types and the recording of Planning Applications
3. Entirely Public Contribution includes where a Registered Social Landlord intends to supply commercially raised funds
4. Developer Contributes Land/Units is where developer agrees to provide land/built units to a Registered Social Landlord (or other body) at a price that allows for the provision of affordable housing
5. Cairngorms developments have been recorded by overlapping authorities 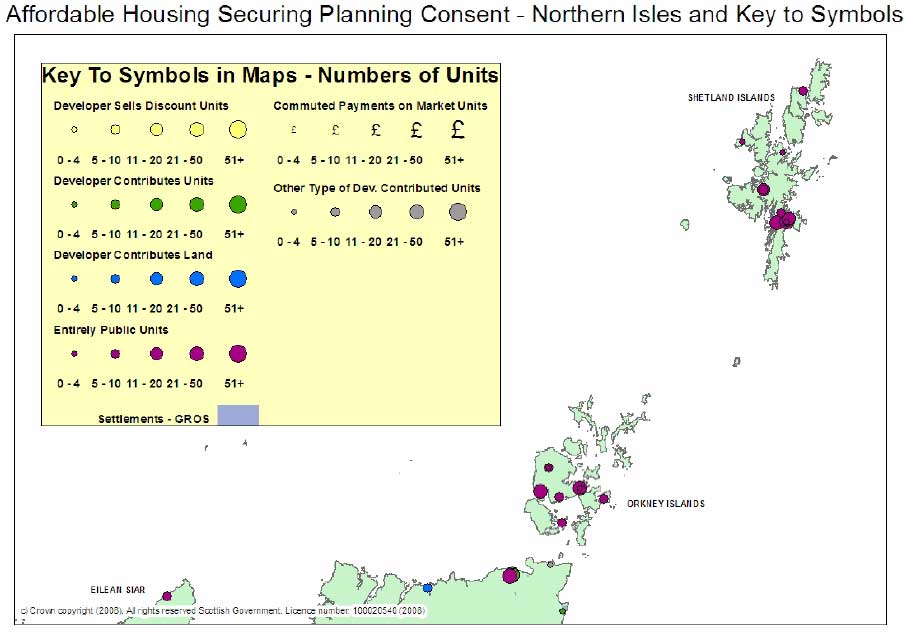 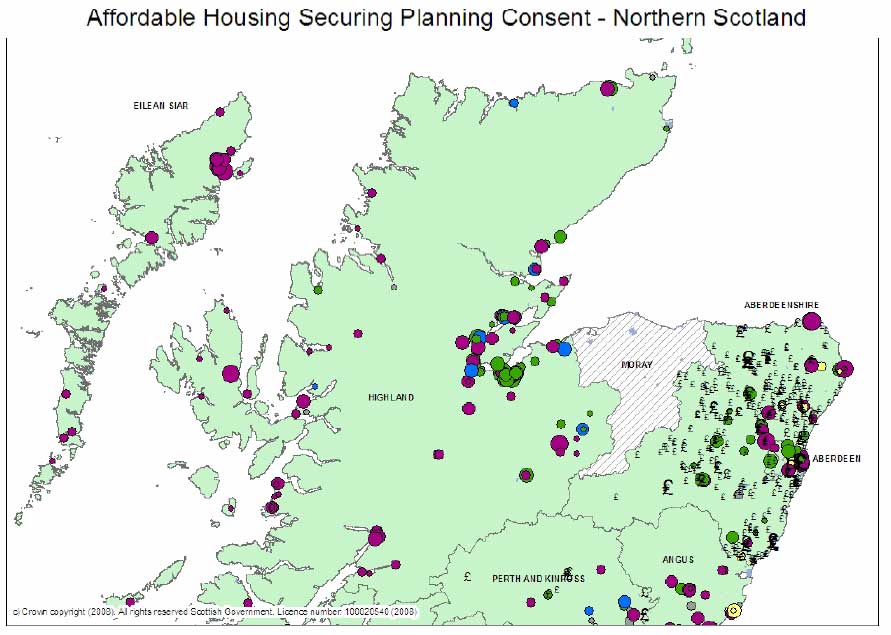 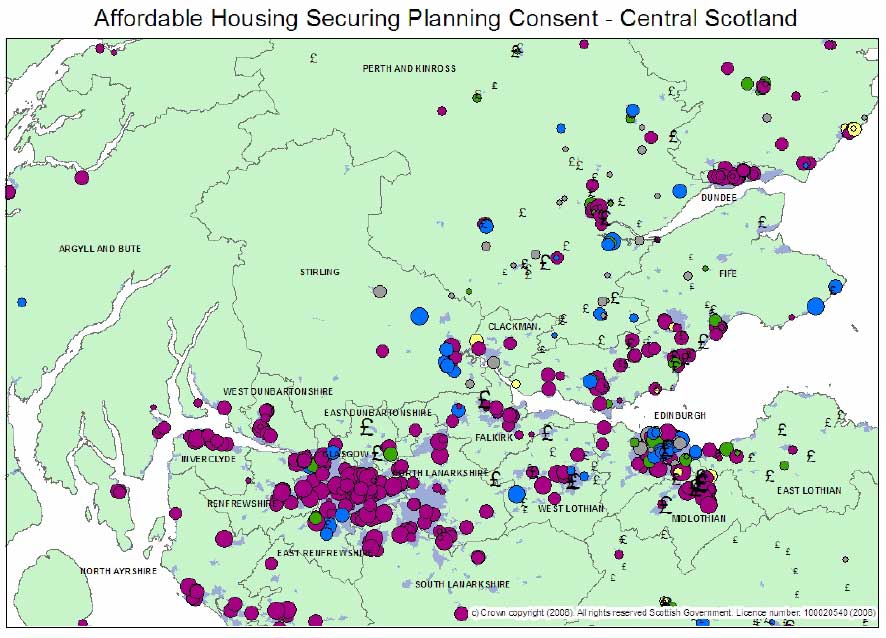 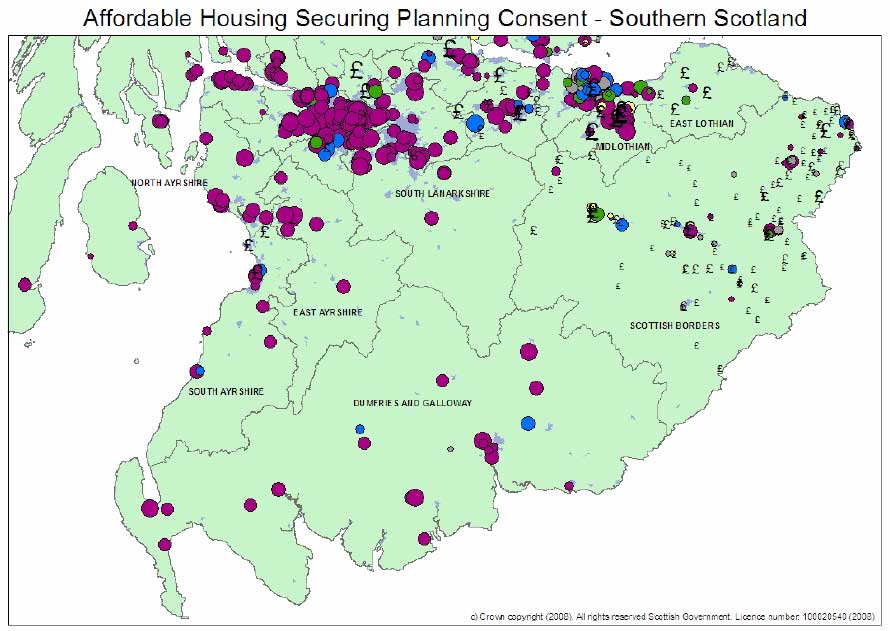