A total of 94 sources were included in the engagement analysis. The majority of sources were responses which captured discussion during one-off engagement events. However, some chose to hold more than one event, while others chose to supplement their answers with previous research and surveys. Of the total of the 94 sources considered in this analysis:

The total number of participants recorded was 2,046. The actual figure is also likely to be higher as six responses did not provide information about the number of contributors.

Figure 1 – The number of participants represented per response

Figure 2 overleaf shows that responses were clustered around the central belt of Scotland, particularly around Glasgow and Edinburgh. This reflects the clustering of services relating to refugees and asylum seekers in these areas, and the size of the refugee and asylum seeker populations in the central belt. However, a number of responses did come from outwith this region, including in Perth, Dundee, Aberdeen and Inverness.

The number of participants contributing to a response did not appear to follow any particular pattern, with differently sized events and responses distributed across Scotland. One of the largest engagment events was hosted by the Scottish Refugee Council in Inverurie, outwith the central belt. 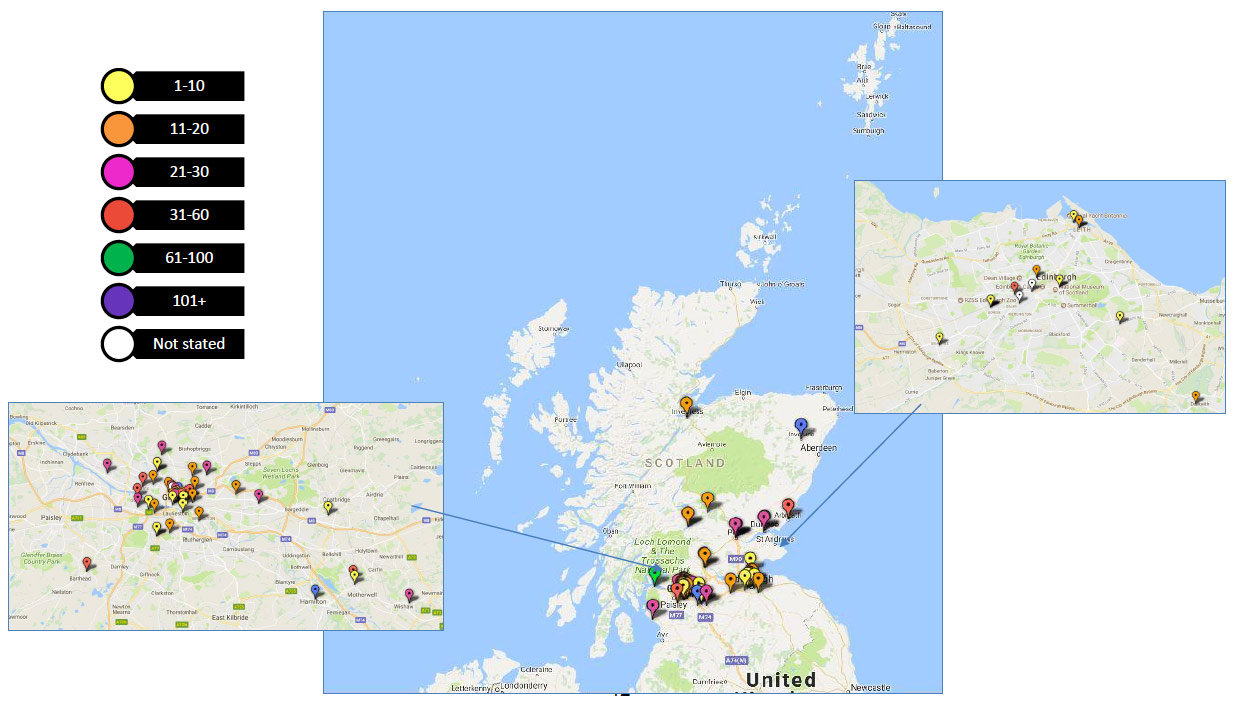 Figure 3 – The timing during which the events took place

2.4 Demographic profile of events and types of service present

Most responses specified who were at each event against a range of different categories. Almost all events had people with a number of different characteristics present, and included variations in age, gender and profession. This allows a description of the profile of people contributing to responses, but it is not possible to provide precise numbers of particular groups, as this was not provided consistently across responses.

Figure 4 – The number and percentage of responses involving refugees or persons with a protection status, and persons seeking asylum [7]

It was common for responses to include people of different ages and genders. Some engagement events/responses had a specific focus, such as young people or women, but most had a mixture of contributing voices.

Figure 7 – The types of services present at events

2.5 Overview of prevalence of the different New Scots themes among responses

Figure 8 – The proportion of responses commenting on different themes

Although the engagement did not ask specifically about the different New Scots themes, each New Scots theme was commented upon by at least every second response. This shows that the seven New Scots themes capture what is important to refugees and asylum seekers in Scotland.

The New Scots theme commented upon least often was Needs of Asylum Seekers, yet still more than half (56% of responses) raised points in relation to this. While this theme covers issues that affect asylum seekers only, all the other themes cover issues that affect both refugees and asylum seekers. As such, the slightly lower proportion of responses commenting specifically on the Needs of Asylum Seekers as compared to the other themes does not mean that responses considered the needs of asylum seekers to be less important than the other New Scots themes. Instead, it is likely to be a reflection of this theme focusing on a particular group (ie asylum seekers) as opposed to a particular issue (eg housing).

Many responses raised points in relation refugees and asylum seekers' experience of poverty and destitution.