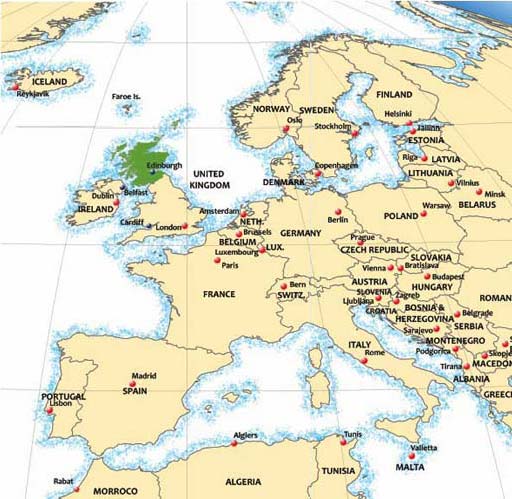 2. This Framework will play a key role in co-ordinating policies with a spatial dimension and aligning strategic investment priorities. It takes forward the spatial aspects of the Government Economic Strategy, highlighting the importance of place and identifying priorities for investment to enable each part of the country to play to its strengths. It provides the strategic spatial policy context for decisions and actions by the Government and its agencies. Planning authorities are required to take the Framework into account when preparing development plans and it is a material consideration in the determination of planning applications.

3. NPF2 is concerned with Scotland in its wider context and addresses the major contemporary challenges of global competition, climate change and resource depletion. It is informed by the European Union's territorial agenda, its priorities for promoting economic competitiveness and protecting the environment and its targets for energy supply and the reduction of greenhouse gas emissions. It provides the starting point for collaboration in wider spatial planning initiatives.

4. NPF2 builds on the first National Planning Framework, drawing on the analysis contained in the 2006 Monitoring Report and the views of stakeholders. It identifies key issues and drivers of change, sets out a vision to 2030, and identifies priorities and opportunities for each part of the country in spatial perspectives for the Central Belt, the East Coast, the Highlands and Islands, Ayrshire and the South-West and the South of Scotland.

5. The NPF2 takes forward the spatial aspects of the Scottish Government's policy commitments on sustainable economic growth and climate change, which will see Scotland move towards a low carbon economy. It focuses strongly on priorities for the improvement of infrastructure to support long-term development. For transport infrastructure, it promotes the strategic outcomes set out in the National Transport Strategy and incorporates the findings of the Strategic Transport Projects Review. It identifies strategic priorities for investment in energy and drainage infrastructure and emphasises the priority the Government attaches to the development of a strategic network of waste management installations.

6. The NPF can designate certain developments as national developments and the Town and Country Planning (Development Management Procedures) (Scotland) Regulations 2008 and Circular 4/2009: Development Management Procedures set out the process for the consideration of such developments. In a statement to Parliament in September 2007, the Cabinet Secretary for Finance and Sustainable Growth set out the criteria which Ministers would use in designating national developments. NPF2 identifies a number of major transport, energy and environmental infrastructure projects which Ministers consider to be essential elements of the strategy for Scotland's long-term development (see Infrastructure chapter) on the basis of an assessment against these criteria. 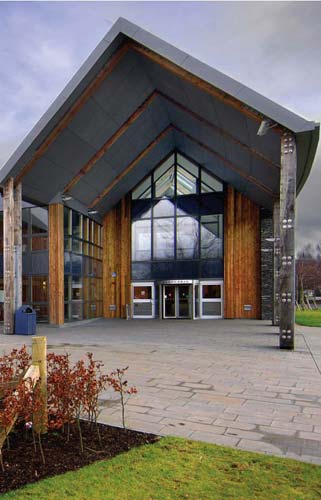 7. While this is not a spending document, it is closely linked to the Government's Infrastructure Investment Plan and will inform the investment programmes of public agencies and infrastructure providers. It is supported by an action programme, identifying how, when and by which organisations key elements of the strategy will be taken forward.