Is there proof that Local Area Co-ordination works?

There was a report done in 2005 about local area co-ordination.

It says that there is a lot of proof that local area co-ordination really works.

Here is what it says in the report: 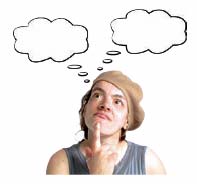 People on their own and families find it easier to get services.

There is much more choice for people.

People know much more about disability. 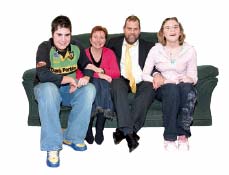 Local area co-ordination has helped families and people on their own to find support from people in the community.

Families of people with disabilities are able to cope much better.

Communities are also able to cope much better.

With the help of local area co-ordination many people have been able to get paid work.

People on their own and families are getting better access to groups which have been set up to help them. 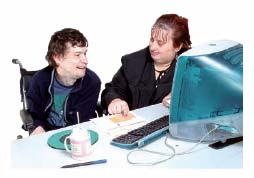 People with learning disabilities have also been able to get access to learning and courses which are open to everyone.

Communities have been more welcoming to people with disabilities.

People have been able to stay in their own homes rather than go into housing that is outside of their community.

Local area co-ordinators have made good use of a small amount of resources. 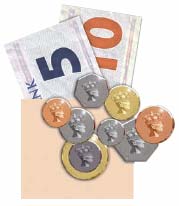 They have managed to find more money from different places. 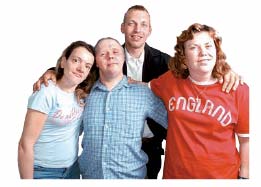