I am delighted that one of my first acts as Cabinet Secretary for Social Security and Older People is to lay regulations in the Scottish Parliament for our new Best Start Grant. This marks significant and timely progress to delivering a new Scottish benefit.

I am also pleased to respond to the points raised during the most recent consultation to explain the changes that have been made to the policy as a result.

The consultation on draft regulations for the Best Start Grant ( BSG), a form of Early Years Assistance provided for in the Social Security Act, ran from 23 March to 15 June 2018. It was the first in a series of consultations that will take your views on the new benefits that will be administrated by Social Security Scotland.

The formal consultation built on active engagement with stakeholders and families
over the last 2 years, to produce a benefit in keeping with the social security principles. In particular:

The consultation has allowed us to make final policy decisions and feed these in to the development of IT systems and processes which are needed to make the BSG a reality.

The BSG will help support families who receive certain benefits, both in and out of work, who are feeling the impact of UK Government's welfare reform. The provision for the first child will increase from £500 under the UK SSMG up to a total of £1,100, over 3 payments. Subsequent children, who receive nothing from the UK Government, will receive a total of £800 under the BSG.

Thank you for taking the time to submit your views. 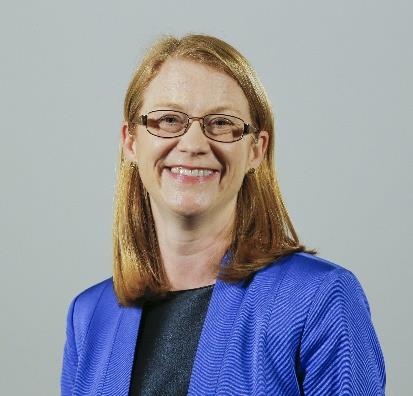