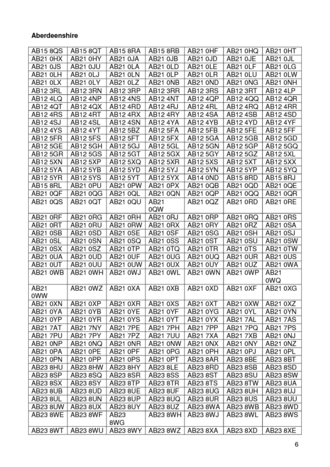 Scotland has a low population density: around 65 people per square kilometre. However this statistic masks two population extremes.

Through the central belt and along areas of the east and west coast, Scotland is a highly urbanised country, with 82% of the population living in settlements of 3,000 people or more. Conversely, areas in the north and north western parts of the country are some of the most sparsely populated areas of the UK, with population densities as low as 8 people per square kilometre.

These trends present unique challenges to those responsible for collecting and managing Scotland's waste. For instance, in rural areas, the significant distances and travel times involved in the collecting and transporting of waste and recyclable materials can increase financial costs and carbon costs from vehicle emissions.

To support the development of zero waste policies and regulations that account for these important geographic and population trends, Scottish Government has identified areas of the country that should be considered "rural areas". The distinction between rural areas and non-rural areas will be used to develop and roll out policies and regulations that are tailored to the specific technical, economic and environmental challenges that these different areas of Scotland present.

The delineation between rural and non-rural areas is based upon Scottish Government's 6-Fold Urban/Rural Classification 2009-10. This classification scheme divides geographic areas of Scotland into 6 classes based on population density and travel times between urban areas (Table 1).

Where necessary, Scottish Government intends to use this information to develop more sophisticated on-line postcode search tools that will allow the public and businesses to quickly identify whether they fall within an area that the Scottish Government considers to be a "rural area" for the purposes of waste and resource management policy.