People want the Scottish Government to get more involved with disabled people and Disabled People's Organisations.

People thought the deadlines were not clear and should be set.

Some parts of the plan were focussed at certain things. Examples were internet safety for children or violence against disabled women and girls. Other parts of the plan were focussed on towns or rural areas. Some examples of these were transport in the countryside or a para sports centre in Inverclyde. People wanted the plan to cover all disabled people everywhere in Scotland and not to exclude anyone. 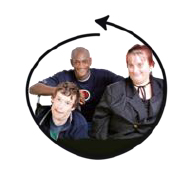 People want all government departments and organisations to work together to make the plan work.

People thought that all the links between UN treaties had to be made as many of the government's plans were linked. Some examples were access to transport or accessible housing.

People want services to support them and look after their needs. People want to be treated with dignity and respect.

All staff should be trained on disability and equality awareness. 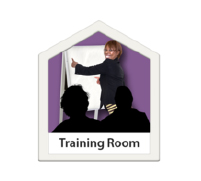 Employers should also get training on disability and equality to help them gain confidence in employing disabled people.

Disabled people are not all the same. Some have other barriers too. Some examples of this are skin colour or religion or sexuality. 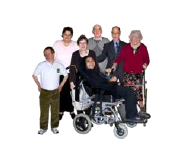 Some people thought that human rights should be an important part of the plan.

People spoke about how records could be kept to make sure the plan is working as it is supposed to.

People discussed how unhappy they were about the lack of support given to disabled people in everyday situations. This was everything from access to health and social care to access to work.