Selection of the proposal

The deep seas around Scotland are home to some of the most vulnerable habitats and species on earth. Deep sea ecosystems provide a range of benefits to society, including nutrient cycling and carbon storage. In early 2017 the European Union implemented a new deep sea fishing regulation which prohibited trawling at depths of greater than 800 metres.

The programme for Government in 2017-18 committed to assessing the feasibility of creating a Deep Sea Marine Reserve. Previous work to identify sites for the MPA network began with a list of habitats and species that would benefit from protection, before going on to select appropriate locations. For this project we took a different approach. First, we identified two areas of search, as shown in figure 2 below, (West of Scotland and Faroe-Shetland) where water depths are greater than 800 metres, then considered what habitats and species were present in each location. 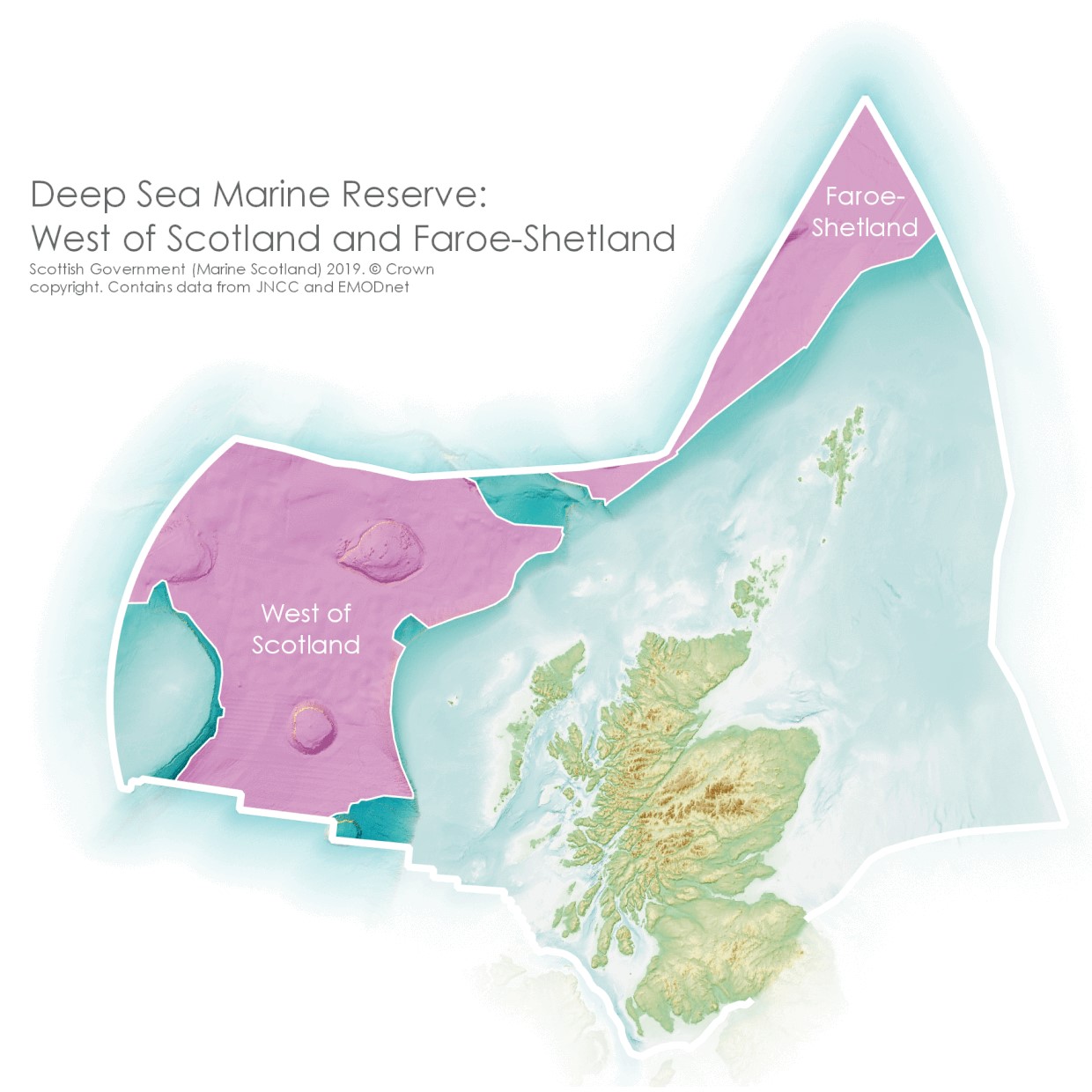 Figure 2: the two areas of search; West of Scotland and Faroe-Shetland

The Scottish MPA selection guidelines were then applied by JNCC to enable them to advise which habitats and species should be proposed for protection. This resulted in Scottish Ministers receiving scientific advice on the two locations:

Well over half of the Faroe-Shetland location is already in the North East Faroe-Shetland Channel MPA. Furthermore the four habitats and species identified are already well represented in the Scottish MPA network. Therefore Scottish Ministers concluded that this location did not merit further consideration.

On the other hand the West of Scotland would increase the number of vulnerable habitats and species protected in the Scottish MPA network, as well as making a significant new contribution to the OSPAR MPA network. Therefore Scottish Ministers concluded that this proposal merited further consideration.