Contents
Consultation on the Draft British Sign Language (BSL) National Plan 2017-2023: EasyRead version
List of words used in this plan and what they mean

List of words used in this plan and what they mean

Examples of the arts are literature, performing arts and theatre, music, dance and photography. 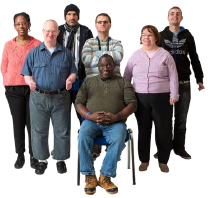 This covers all people whose first or preferred language is BSL, including those who receive the language in a tactile form due to sight loss 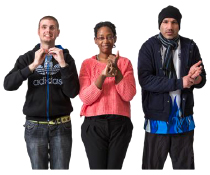 These goals represent our collective dream for BSL in Scotland and will take more than the lifetime of this BSL National Plan.