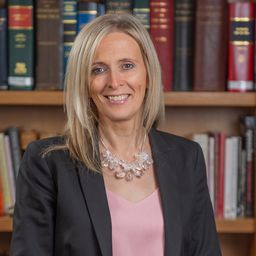 Ruth was also an ad hoc Advocate Depute with the Crown Office from 2010 to 2016 and took up a full-time commission last year before her appointment as Solicitor General.