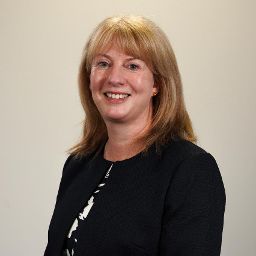 Shona Robison was appointed Cabinet Secretary for Social Justice, Housing and Local Government in May 2021.

Shona was born in Redcar in 1966. Educated at Alva Academy, she went on to graduate from Glasgow University with a Social Sciences MA and Jordanhill College with a Postgraduate Certificate in Community Education. Previously she worked for Glasgow City Council's Social Work Department.

Shona was MSP for the North East from 1999 to 2003 and elected MSP for Dundee East in 2003. Latterly, she was Shadow Minster for Health and Social Justice and a member of the Parliament's Health Committee before being appointed Minister for Public Health in the Scottish Government after the May 2007 election.