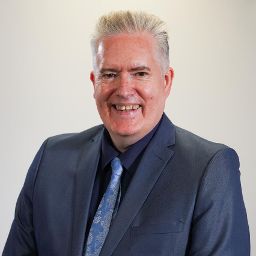 George Adam MSP was appointed as the Minister for Parliamentary Business in May 2021.

Born in 1969, George Adam has been the SNP MSP for Paisley since 2011, having previously been a member of Renfrewshire Council since 2007.

Mr Adam was Senior Whip for the Parliamentary Group of SNP MSPs and was promoted to Chief Whip in June 2018. He has also held the position of Parliamentary Liaison Officer (PLO) to the Cabinet Secretary Communities, Social Security and Equalities.

George lives in the east end of Paisley with his wife Stacey. He is a passionate supporter of St Mirren F.C. and in 2016 he was involved in a fans takeover of the club.