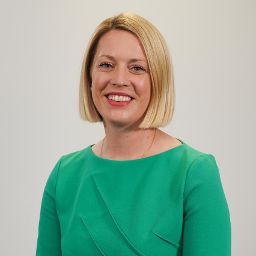 Jenny Gilruth MSP was appointed as the Minister for Transport in January 2022.

Prior to being elected in 2016, Jenny worked for over a decade in education, most recently as a Head of Department in a Fife secondary school.

Prior to that, Jenny worked at Education Scotland as NQ lead for Modern Studies, supporting the development of the new qualifications and also as a Modern Studies teacher.

Ms Gilruth was elected to represent the Mid Fife and Glenrothes Constituency at the 2016 election.