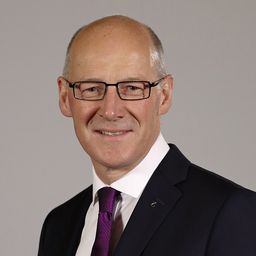 The Deputy First Minister forms part of the Scottish Cabinet and is responsible for:

As the Cabinet Secretary for Covid Recovery, Mr Swinney is responsible for: