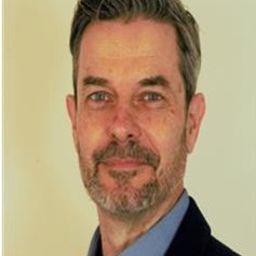 Kevin Quinlan is the Director for Environment and Forestry.

The Director for Energy and Climate Change is responsible for energy including the energy industries, energy consents and low carbon issues, climate change, the water industry, drinking water quality and consumer issues.

Kevin was previously the Director of International Trade and Investment, leading work on export, investment flows and food and drink. Before that, he worked for the UK Foreign, Commonwealth and Development Department delivering economic development advisory programmes in emerging markets. He began his career as with PricewaterhouseCoopers and later worked for Oxfam GB, as well as in consulting. Kevin is a fellow of Chartered Accountants Ireland and holds an MBA from Warwick University.