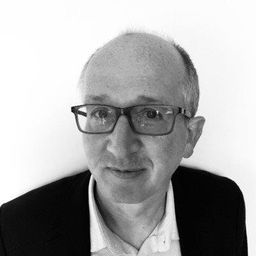 Richard Rollison was appointed Director of International Trade and Investment in March 2021.

Prior to this role, Richard established and led the Clyde Mission – a national, place-based mission aimed at realising the unique economic, social and environmental opportunities of the River Clyde. From June to December 2019, he was interim director for Economic Development and prior to that was deputy director for Manufacturing and Industries, leading policy on advanced manufacturing, space, industrial sectors and the UK industrial strategy.

Richard has held a number of other posts since 2003, including strategy and foresight work, regeneration and reforming the police service. Before working for the Scottish Government, Richard held a variety of posts in local government. He graduated in Politics from Edinburgh University and has an MPhil in Urban Policy from the University of Glasgow.