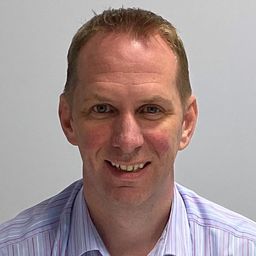 Stephen has been Director of Social Security since March 2016.

After studying law at the Universities of Dundee and Strathclyde, Stephen trained and qualified as a solicitor with McGrigors LLP. He joined the Scottish Government in May 2004 from Deloitte where he was a senior manager in the employer solutions group.

He has held various deputy director positions in government, including Head of the Higher Education & Learner Support Division and Head of the Welfare Division. Stephen was also seconded to the Smith Commission secretariat where he jointly headed the policy and analysis team.

Away from work Stephen has a son and a daughter, and is a keen runner.