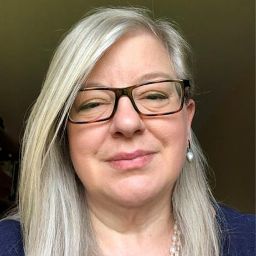 Shirley Rogers was appointed Director of Performance, Delivery and Resilience in April 2020.

Shirley joined the Scottish Government in 2012. She was previously NHS Scotland’s Chief People Officer and the director with responsibility for Health Workforce, Leadership, Service Reform and EU Exit. In April 2020, she became the Director for Performance, Delivery and Resilience, leading the work on a co-ordinated response to COVID-19, along with the preparation for withdrawal from the EU.

She began her career in central government in London, moving to the private sector and then the Police before joining NHS Scotland in 1996. She holds a BA (Hons), a master's degree in International Human Resource Management and is a Fellow of the Chartered Institute of Personnel and Development.