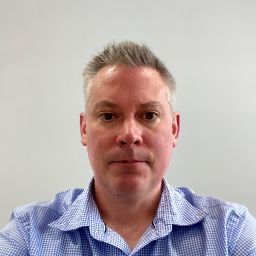 Sean has been Director of Local Government and Housing since April 2022.

Sean has a daughter and a son. He was born in Northern Ireland and has lived in Scotland since 1996.