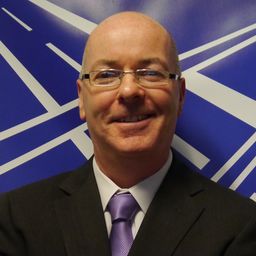 Roy Brannen was appointed Director-General Net Zero in January 2023, having served in the role on an interim basis since November 2021.

Prior to this role, Roy Brannen was Chief Executive of Transport Scotland from 2015.

Roy has led at a senior level in various operational and delivery roles on transport and infrastructure since joining the Scottish Government in 1999. Before this, he worked in local government.