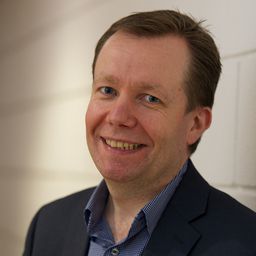 Jason Leitch was appointed as the National Clinical Director of Healthcare Quality and Strategy in January 2015.

Jason has worked for the Scottish Government since 2007. In January 2015, he was appointed as The National Clinical Director in the Health and Social Care Directorate.

Jason is an Honorary Professor at the University of Dundee. From 2005 to 2006 he was a Quality Improvement Fellow at the Institute for Healthcare Improvement, in Boston, sponsored by the Health Foundation. Jason is also a trustee of the UK wing of the Indian Rural Evangelical Fellowship which runs orphanages in southeast India.