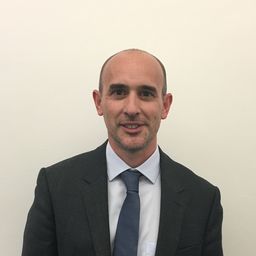 Michael Chalmers has been Director of Children and Families since June 2017.

Prior to this appointment, Michael was Director of the Office of the Advocate General, the UK government's most senior legal official in Scotland, from December 2012 to June 2017.

Michael has undertaken a variety of roles in government, including head of HM Revenue & Customs' Scottish legal office and legal adviser in the Scottish Government's litigation team. Before joining government in 2005, he worked for one of Scotland's leading commercial law firms.

Michael graduated from the University of Edinburgh with an honours degree in law in 1996 and a masters degree with distinction in international law and human rights in 2011.