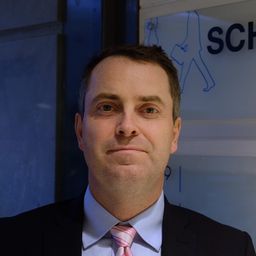 Martin Johnson was appointed Director of the EU Directorate in April 2021.

Martin joined the Scottish Government in November 2019 as Deputy Director, Brussels, before taking on his current role in April 2021.

Martin is from Edinburgh and has a degree (MA Hons) in Scottish Historical Studies from Edinburgh University and an MSc in Public Service Management from Birmingham University. Prior to his civil service career, he taught English in Poland and Portugal.