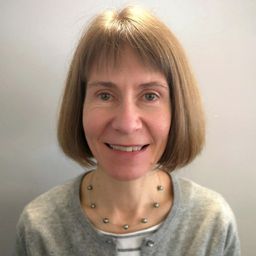 The Director of Taxation and Fiscal Sustainability oversees the Directorate.

The Director is also a member of the following groups:

Before joining the Scottish Government, Lucy O'Carroll held a number of roles in the private sector, Bank of England and academia over a 25-year period:

She was born in Northern Ireland, brought up in Edinburgh and attended the University of Manchester, from where she has a PhD in Economics.