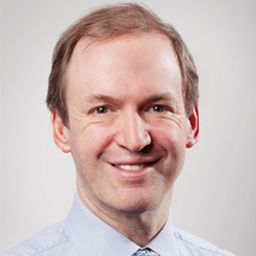 Throughout his career in the civil service, Ken has been in a wide variety of posts, often working closely with Ministers. He was Principal Private Secretary to Donald Dewar as Secretary of State for Scotland, and then as the inaugural First Minister of a devolved Scottish administration. He led work to deliver a referendum on Scottish independence in 2014, and on constitutional changes thereafter including in relation to the Scotland Act 2016 and the negotiation of the Fiscal Framework for Scotland.

He has also worked in policy areas ranging from public health to civil justice, and on secondments to the financial services sector and in the Scottish Prison Service.

Ken has degrees in music and business. His interests include negotiation, programme and project management and systems thinking and practice. Away from work, he cycles, plays music, does crosswords and makes bread.