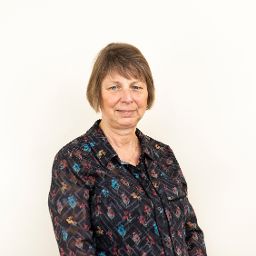 Jayne Scott became a non-executive director of the Scottish Government in January 2021.

Jayne is a Chartered Accountant by profession and is currently a Board Member and Chair of the Audit and Risk Assurance Committees of the NHS Counter Fraud Authority and the Coal Authority. She has previously held similar roles at Ofgem, the Marine Management Organisation and the Professional Standards Authority for Health and Social Care. Jayne was also a Board Member with Registers of Scotland.

Jayne also has extensive experience in economic regulation and was previously a Panel Member with the Competition and Markets Authority. She is also currently a member of Energy North West Limited’s Consumer Engagement Group and Chairs SGN’s Stakeholder Advisory Panel.

Jayne was previously Director of Finance and Performance Management at NHS Fife and since then has undertaken many consultancy roles across health and education.