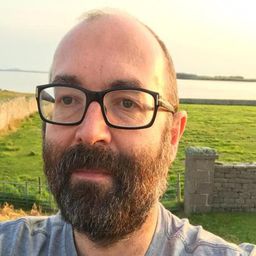 Geoff Huggins was appointed Director of the Digital Directorate in July 2021.

Geoff was previously Director of the NHS Education Scotland Digital Service, working to create the NHS National Digital Platform. From 2013 to 2018, he was Director for Health and Social Care Integration and from 2017 to 2018, he was also Director for Digital Health and Social Care. Prior to this, Geoff was Head of Mental Health for nine years. From 1991 to 1998, he worked for the Northern Ireland Office working on security and political development.

He has degrees in law and criminology from Queen’s University, Belfast and is a non-executive director of Cornerstone, Penumbra and the International Initiative for Mental Health Leadership. In his spare time he enjoys running, taking photographs and watching films.