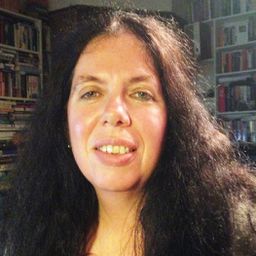 Audrey studied maths in University College Dublin and then moved to London where she trained as a Chartered Accountant. In 1995 she moved to Edinburgh where she became an assistant Director in the Infrastructure and Government department in KPMG responsible for best value and consultancy assignments across the public sector in Scotland. While at KPMG she completed an MBA.

In 2002, looking for a change in direction Audrey spent 18 months on secondment to the Prime Minister’s Strategy Unit in Whitehall. Following this she returned to the University of Edinburgh where she completed a PhD on strategy making in the UK government(s) post devolution.

Audrey joined the Scottish Government in 2006 as a social researcher and has worked in various policy areas in education, poverty housing, equalities and social security.

Her particular interest is in mixed methods research bringing together people from different disciplines and traditions to work on wicked social problems. She works closely with the social research community across the Scottish Government through the Scottish Research Leadership Group.