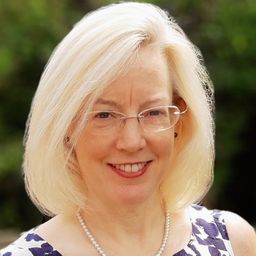 The Director General Scottish Exchequer is responsible for the overall Scottish Budget including tax, spending and measuring performance, and for advice, support and systems on finance and procurement.

The Director-General is a member of the Scottish Government's Corporate Governance Board.

Alyson joined the Scottish Government in 2005. Her previous roles in the government have included Director-General Finance (October 2010 to June 2017) and Director of Finance from June 2005.

She has been at the forefront of change throughout her career, leading strategic, operational and corporate services in the Health Service in England and Scotland as a Chief Executive as well as Director of Finance.

Alyson qualified as a Chartered Accountant in 1992. In 2002 she received honorary membership of the Chartered Institute of Public Finance Accountants.