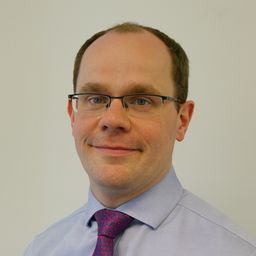 The Director General for Communities is responsible for:

The Director-General Communities is a member of the Scottish Government's Corporate Governance Board.

Prior to this role, Paul was Director-General for Learning and Justice from June 2015. He was Director for Safer Communities from January 2013 to June 2015, with responsibility for police, fire, resilience, defence, security, drugs policy and community safety.

He was appointed to the Senior Civil Service in October 2007, carrying out a number of roles before being appointed to Director level as Head of the Advocate General's Office in April 2011.

Paul is a qualified lawyer and joined the Scottish Government Legal Directorate in May 2000.