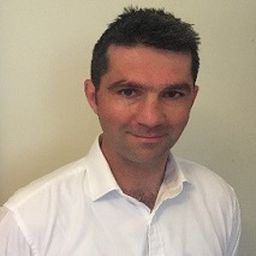 Andy Bruce has been Director of Communications and Ministerial Support at the Scottish Government since April 2021.

Prior to this role, Andy was Principal Private Secretary to the Permanent Secretary. He has also held deputy director roles in education and justice, as well as a number of other social policy roles, including in public health, health inequalities and social work services.

Before joining the Scottish Government, Andy spent five years working for the Ministry of Defence in London and Cyprus, before moving to Scotland in 2005 to take up a secondment with a schools-based charity delivering an alternative curriculum to young people.

Andy lives in Edinburgh and is married with two children.